¿Quieres estudiar Español? Have you ever wanted to learn a second language? If you’re looking to minor or major in Spanish, Goshen College is the perfect place for you! With Spanish being the most selected minor on GC’s campus, you’ll be surrounded by other students, like-minded and passionate about learning Spanish.

As a Spanish major, you will spend two semesters studying abroad in Spanish-speaking countries like Peru, Mexico, Ecuador, Cuba, and Spain. GC’s unique one-year residency requirement will have you speaking fluently, understanding a variety of Hispanic cultures and Latin American literatures, and feeling prepared for an increasingly Spanish-speaking world.

Earn An Undergraduate Degree in Spanish from Goshen College

Spanish is the second most spoken language in the world and the fastest-growing foreign language in the United States. The GC Spanish department will prepare you for a multilingual workplace with advanced courses and elective courses.

Many volunteer organizations in the Goshen community use Spanish exclusively, so you can get real experience using the language. You can also interact with native Spanish-speaking families in their homes, gaining a well-rounded view of both language and culture.

The Highest Number of Minors at GC

The Spanish program boasts the highest number of minors at GC, so you will be in good company. Every industry is preparing for bilingual and multilingual communication in the global market. Spanish is one of the most commonly spoken foreign languages, making it an invaluable skill to have on a resume.

Gain a Valuable Skill that Will Help You in Your Career

Fluency in Spanish is a valuable skill that will help you stand out in the job market. Spanish majors at Goshen College have gone on to work in various career paths such as:

As you progress through the program, you will gain problem-solving skills, conduct research, and learn critical thinking skills while using Spanish as career preparation for your future work or pursuing graduate studies.

Recent GC graduates have worked with:

Learn in a Supportive Environment

Whether you’re looking to major or minor in Spanish or want to pursue a career that uses Spanish, Goshen College is the perfect place for you! With numerous opportunities to learn both locally and abroad, you’ll have the skills you need to succeed.

Financial aid is available. To get started, fill out the form below. We look forward to hearing from you! 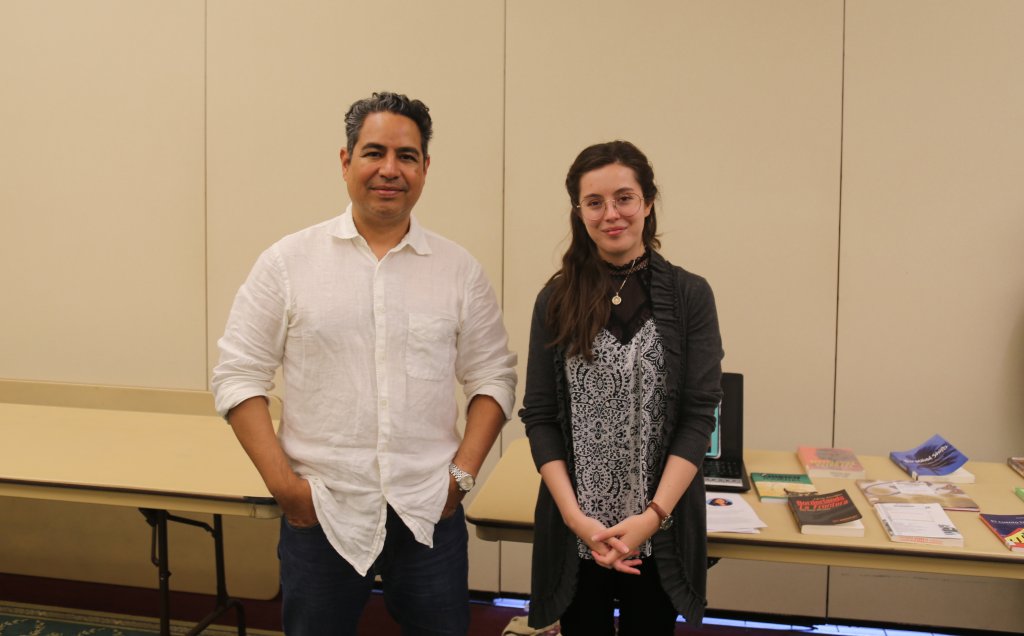 Adriana Martinez Diaz De Leon, a 2022 graduate and psychology major from Goshen, alongside Cristóbal Garza González, assistant professor of Spanish, spent eight weeks over the summer curating an anthology, a collection of poems and other pieces of writing, to be studied in Goshen College Hispanic and Latinx culture and literature courses. 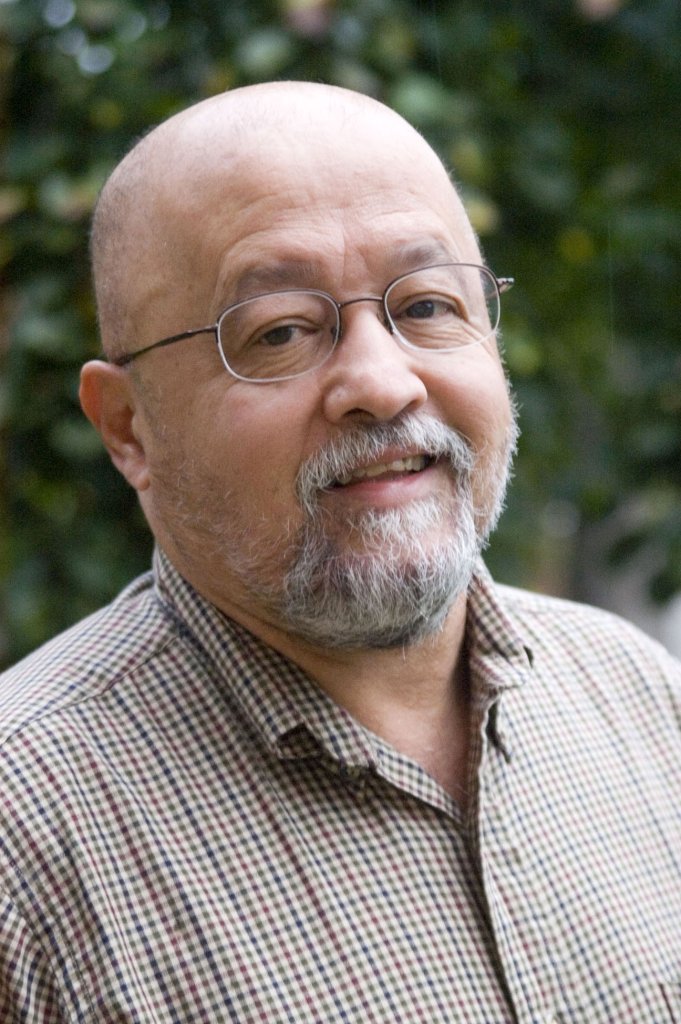 The eight-week Maple Scholars research program and Hickory Scholars sustainability program continued this summer, despite an early end to the academic school year due to coronavirus.

Aurora Flores Avil ’23 chose to study nursing because she wants a career that benefits others.

Associate Professor of Spanish Dean Rhodes enjoys leading students on a May term class to Spain and Morocco and seeing their world open up to them.

Tasha Friesen was a Spanish and art student from Goshen. She participated in choir and art club and designed layout for the campus newspaper, The Record, for four semesters.

Todd Woodworth ’78 takes ‘Culture for Service’ beyond the soccer field

Becca Yoder, from Lancaster, Pennsylvania, graduated in 2013. She is a singer, a Spanish interpreter, a volunteer and a peacemaker who came to Goshen College to study social work, Spanish and women's studies.