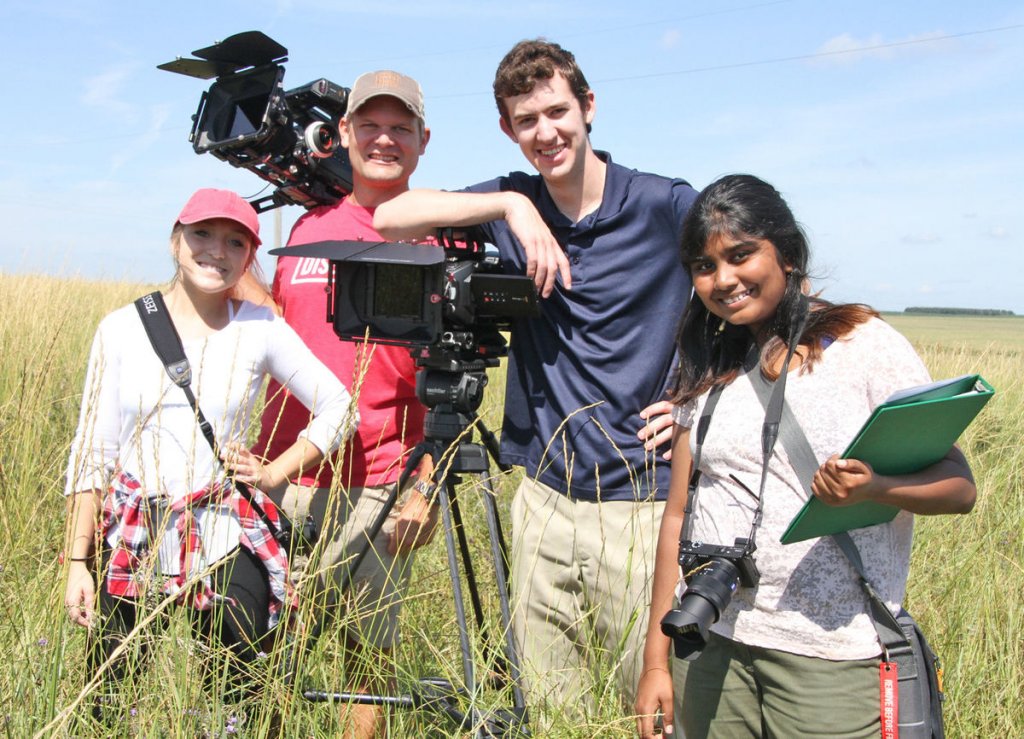 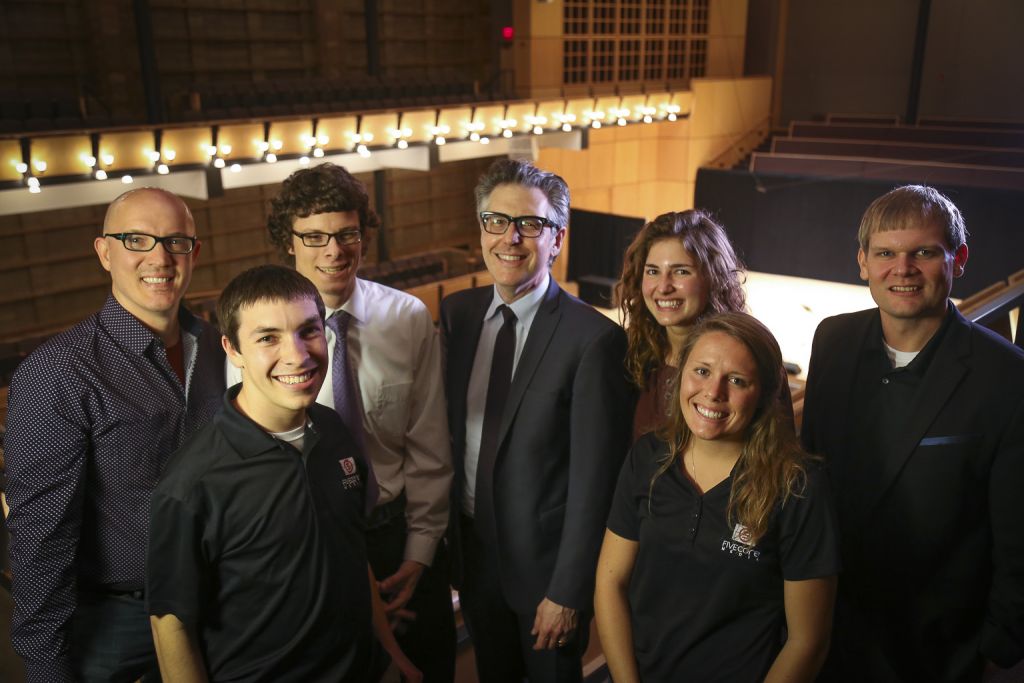 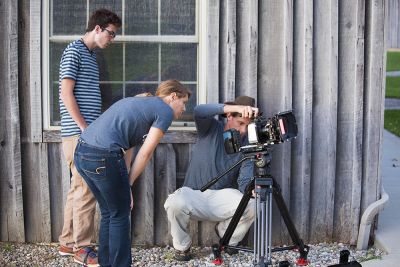 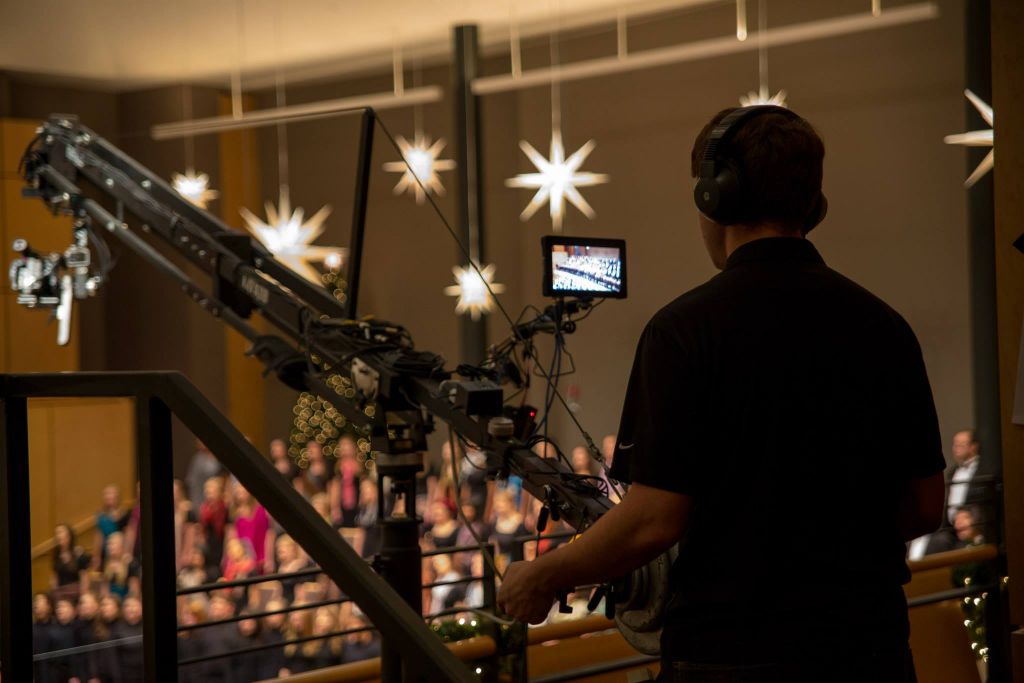 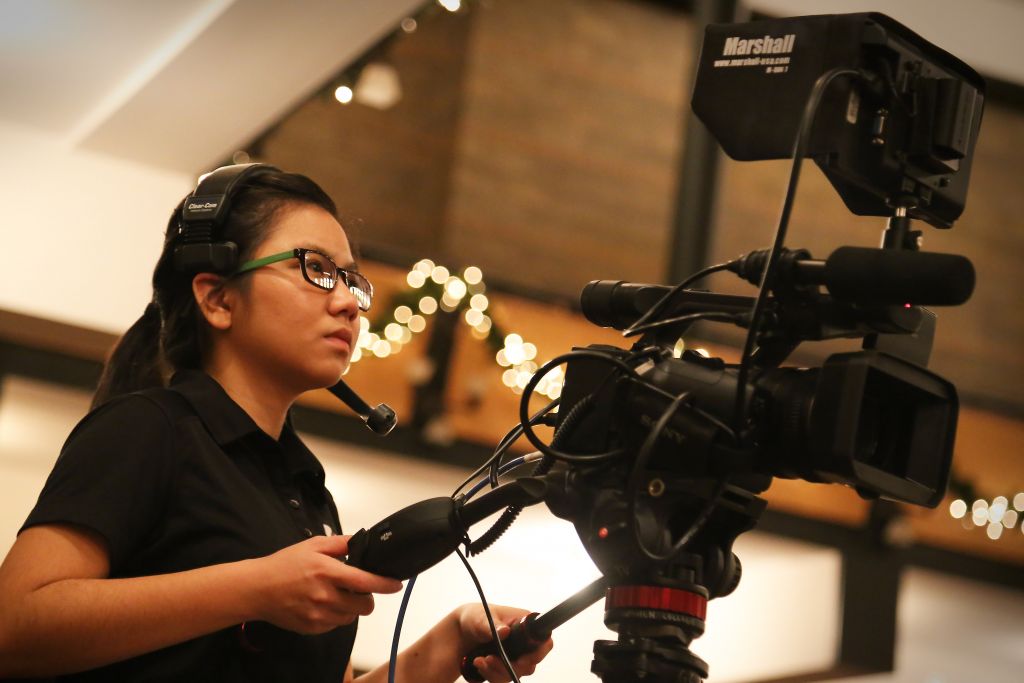 As graduation nears, Chau Bui finds her calling behind the lens

Chau Bui, a broadcasting major from Ho Chi Minh City, Vietnam, who graduates this week, came to Goshen with a desire to tell stories. 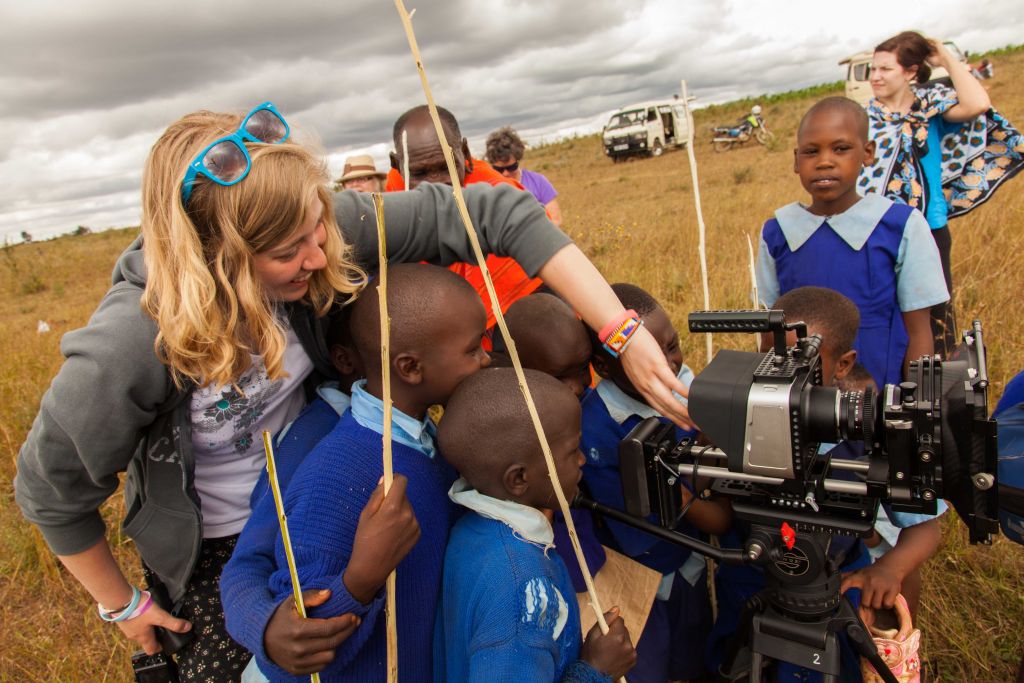 The Goshen College Communication Department and FiveCore Media recently released two documentaries on the work of Foods Resource Bank (FRB) and its partners in Kenya: "Sunset to Sunrise: Sustainable Living in Ndeiya" and "Culture and Community: The Maasai Shift to Settled Life." 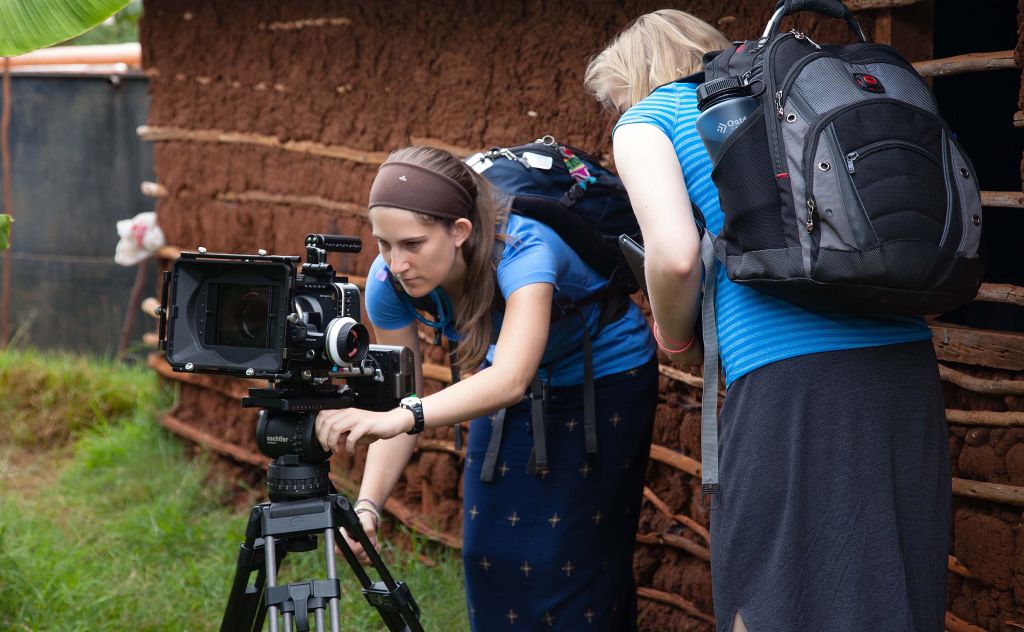 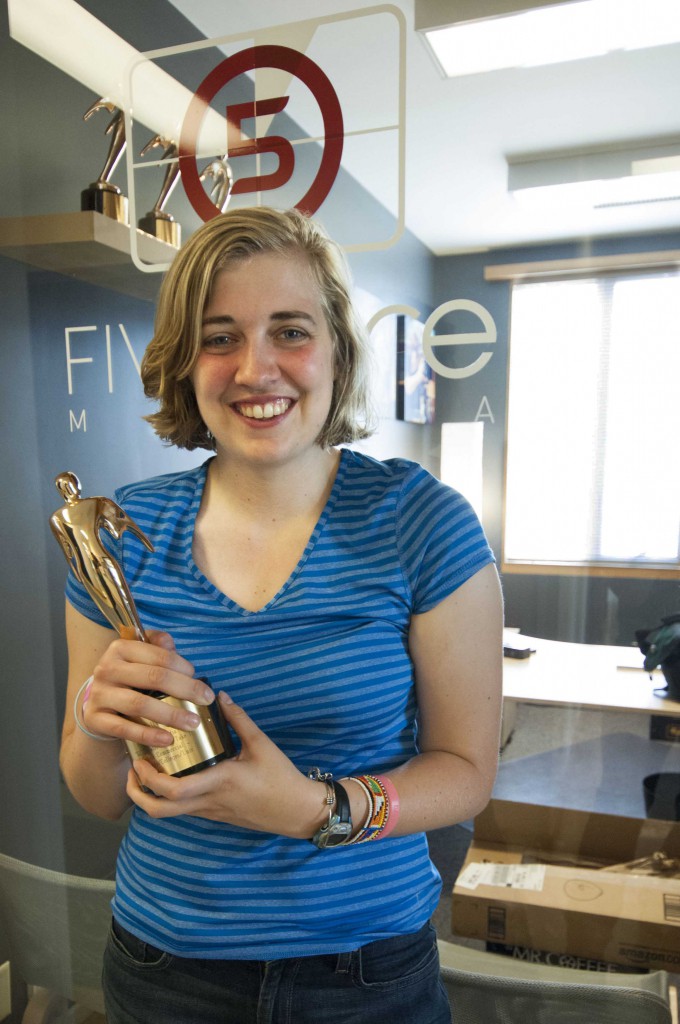 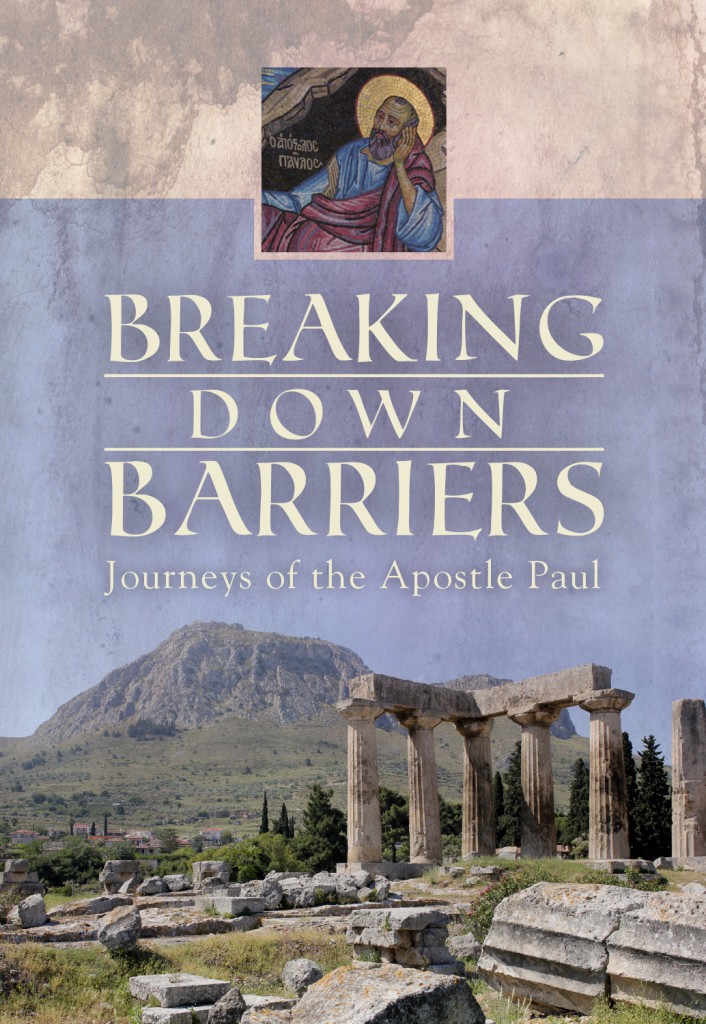 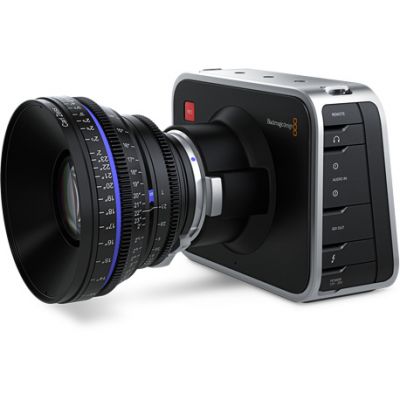 FiveCore Media (Goshen College's video production company) is now one of the first companies in the world to receive a BlackMagic Cinema Camera. This camera is the first of its kind that combines the technologies and quality of a digital cinema camera into an affordable package. Scientific American predicts by 2015 most theaters in the world will have been converted to digital projection. The move from film acquisition to digital increases exponentially every year. FiveCore’s investment in this new class of digital cameras benefits both its clients and the Goshen College students involved in the program.