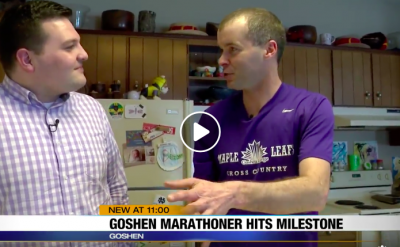 Justin Gillette ’05 wins his 100th marathon, only second person in the country to do so

On March 23, Justin Gillette '05 won his 100th marathon, only second person in the country to do so. 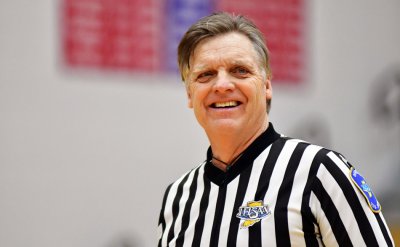 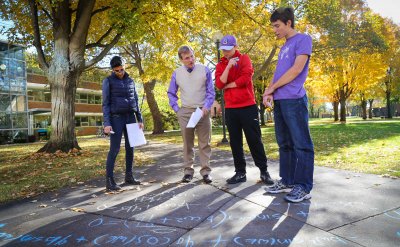 Katie Sowers is making history. In accepting a position as an offensive assistant coach with the San Francisco 49ers, Sowers is primed to become only the second woman in the National Football League’s history to hold a full-time assistant coaching position throughout the NFL season.

Reviews are in on Katie Sowers ’09, 49ers’ first female coach

Katie Sowers’ ’09 pioneering tenure as the 49ers’ first female coach winds down Friday night, coincidentally in her native Kansas City, site of the 49ers’ exhibition opener against the Chiefs.

Shanahan: 49ers intern Katie Sowers ’09 ‘did as good of a job as anyone’

The 49ers announced the addition of eight coaching interns, including Katie Sowers '09 the first woman in franchise history to serve in an instruction role. 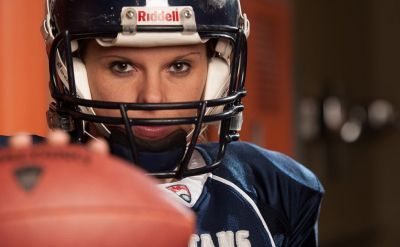 For the love of the game: Katie Sowers ’09 to make NFL coaching debut – Hesston College

From July 24 through the second preseason game on Aug. 20, Sowers will work with the Atlanta Falcon’s wide receivers through the Bill Walsh Minority Coaching Fellowship, an internship program 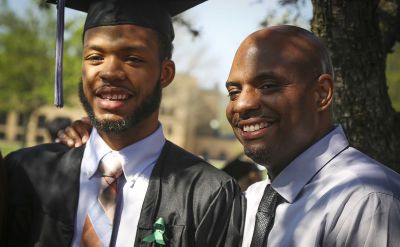 In the media: The Bolden story

After serving 22 years in prison for crimes he didn’t commit, Eddie Bolden was released and able to see his son, Dominique, graduate from Goshen College in the same week. Read their story: 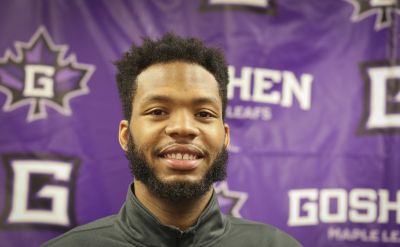 Eddie Bolden was found to be an innocent man and was released from prison after 22 years, just in time to see his son, Dominique Bolden, graduate from Goshen College.

Katie Sowers '08 worked with Charlie Weis and other NFL icons coaching wide receivers during the East-West Shrine Game in January. She has been playing semi-pro for eight years now, most recently as the quarterback of the WFA Titans.