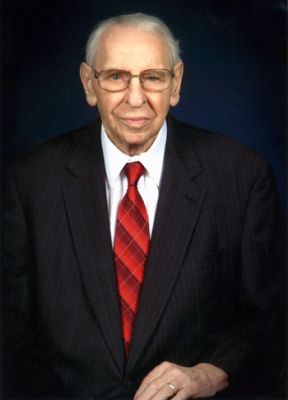 Former Goshen College President J. Lawrence Burkholder passes away on June 24 and leaves legacy of engagement with the church and the world

Dick Lehman Reception Reception for Dick Lehman whose exhibit has been in the Hershberger Art Gallery since June 13 and ends Sept 12. The exhibit is entitled: Collected Meanings: Japanese Pottery and Travel Stories.