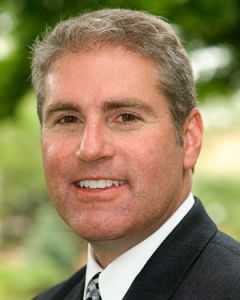 Goshen College President Jim Brenneman named Jim Caskey as the new vice president for institutional advancement, a key position on the President’s Council. Caskey started working at Goshen College in 1997 in the Development Office, and most recently served as interim vice president for several months. He will begin in this new role on Jan. 1, 2010.

A year after recording a Goshen College record 50 Daktronics-NAIA All American Scholar-Athlete awards, Maple Leaf student-athletes are again on a historic pace.

‘This I Believe’ by Kelsey Shue

Kelsey Shue's "This I Believe" speech