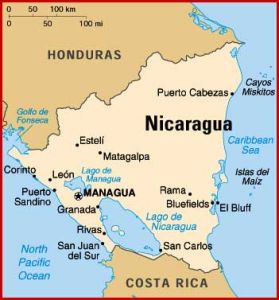 Goshen College will return to Nicaragua as a location for its unique study abroad program, Study-Service Term (SST), after 30 years in the summer of 2008, according to Director of International Education Tom Meyers. In 1978, the college stopped sending students to the Central American country because it was experiencing great civil unrest that would result in 12 years of war and a devastated economy.