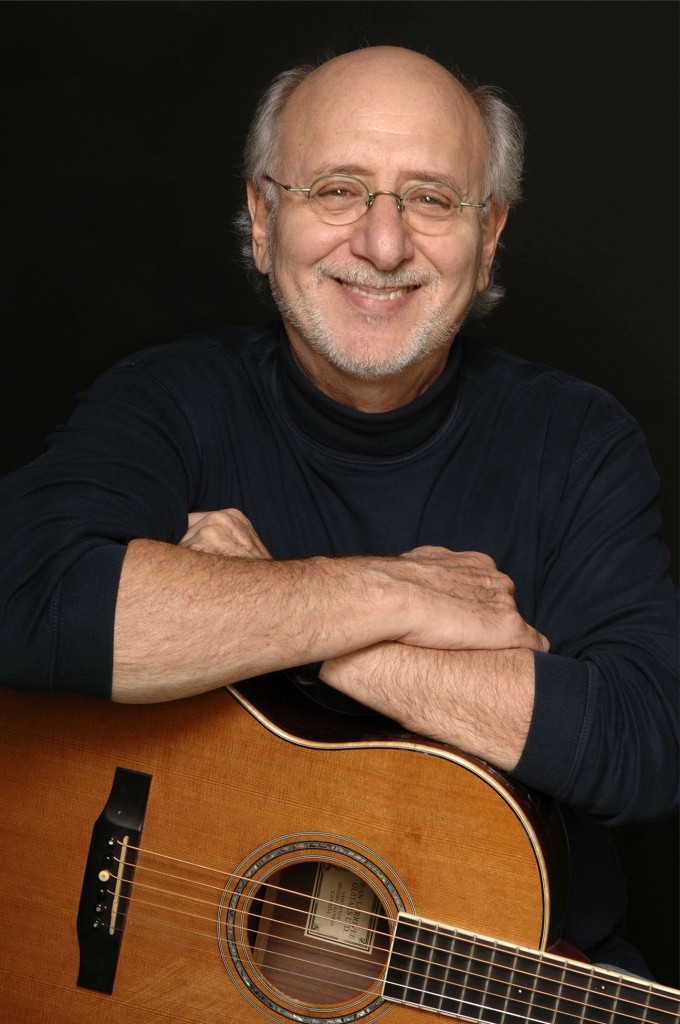 Legendary musician, songwriter and activist Peter Yarrow from “Peter, Paul and Mary” will be performing a solo concert of his songs on civil rights, human rights and peace at Goshen College Music Center's Sauder Concert Hall on Friday, March 15 at 7:30 p.m. 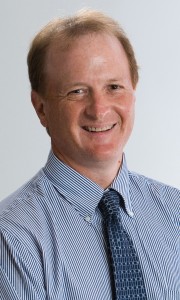 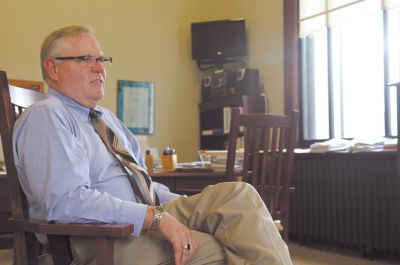 Allan Kauffman grew up in Goshen, graduated from Goshen High School and later Goshen College. He got married, raised a family here and worked many years in the office supply business, all while serving multiple terms on Goshen’s City Council. Sixteen years ago he was appointed mayor and has since won re-election four times. ... To him, Goshen is a special place that he has dedicated his life to making stronger and better.

Elkhart County native and Hollywood voice actor Phil Proctor is returning to the area with the Grammy-winning Los Angeles Guitar Quartet for an evening of musical storytelling. The quartet will provide music and sound effects as Proctor portrays about 18 characters in a performance of “Don Quixote” as a part of Goshen College’s Performing Arts Series. The performance will be at 7:30 p.m. Friday, March 8, in the Music Center’s Sauder Concert Hall. 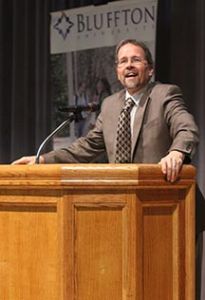 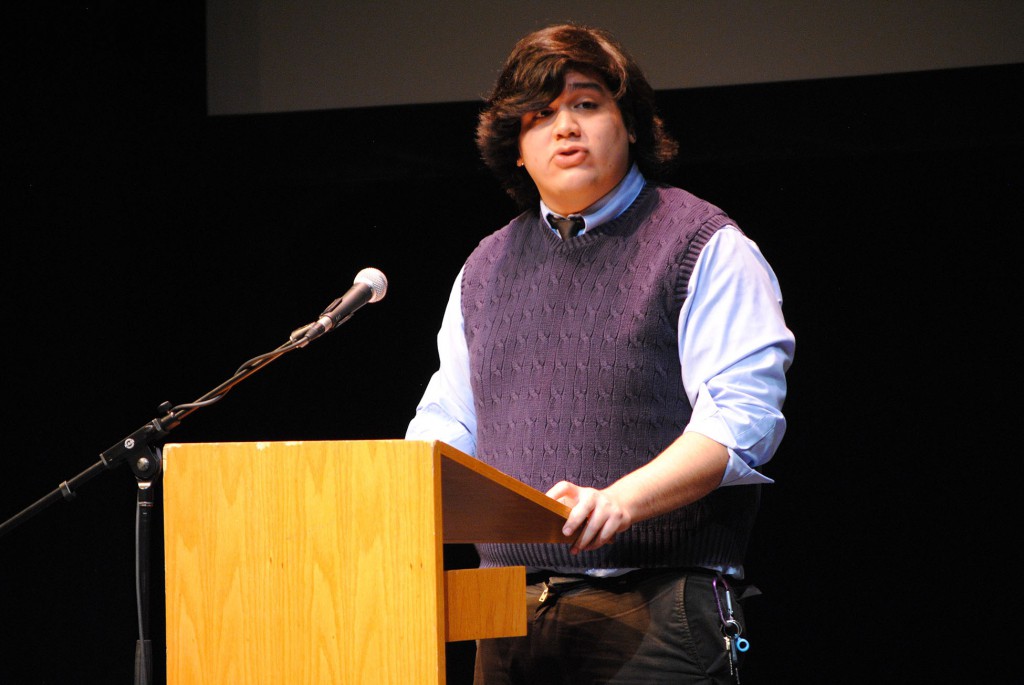 “More than a game: Athletics part of greater good at Goshen College” in the Goshen News

At Goshen College, athletics enhances that experience for the hundreds of student-athletes who attend the local liberal arts college.

“Since it opened in 2002, Goshen College’s Sauder Music Hall has been enriching lives in the community” in the Goshen News

When the doors open to the Sauder Concert Hall at Goshen College, the outside world can fade away. 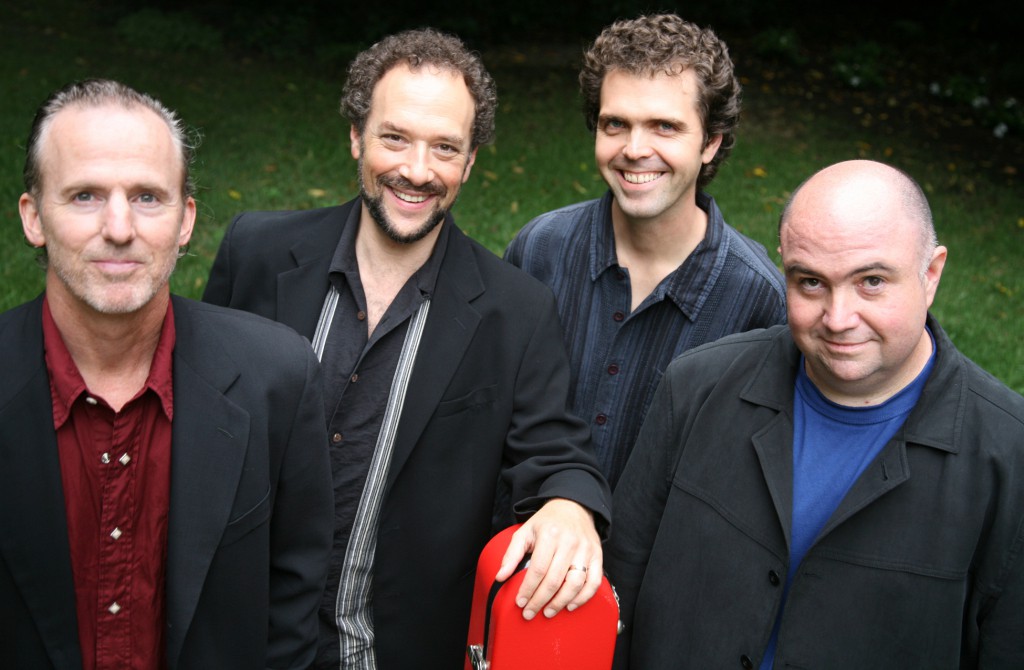 The Los Angeles Guitar Quartet and Goshen-native Philip Proctor, an actor, will perform at Goshen College in a Performing Arts Series concert on Friday, March 8 at 7:30 p.m. in the Music Center’s Sauder Concert Hall. 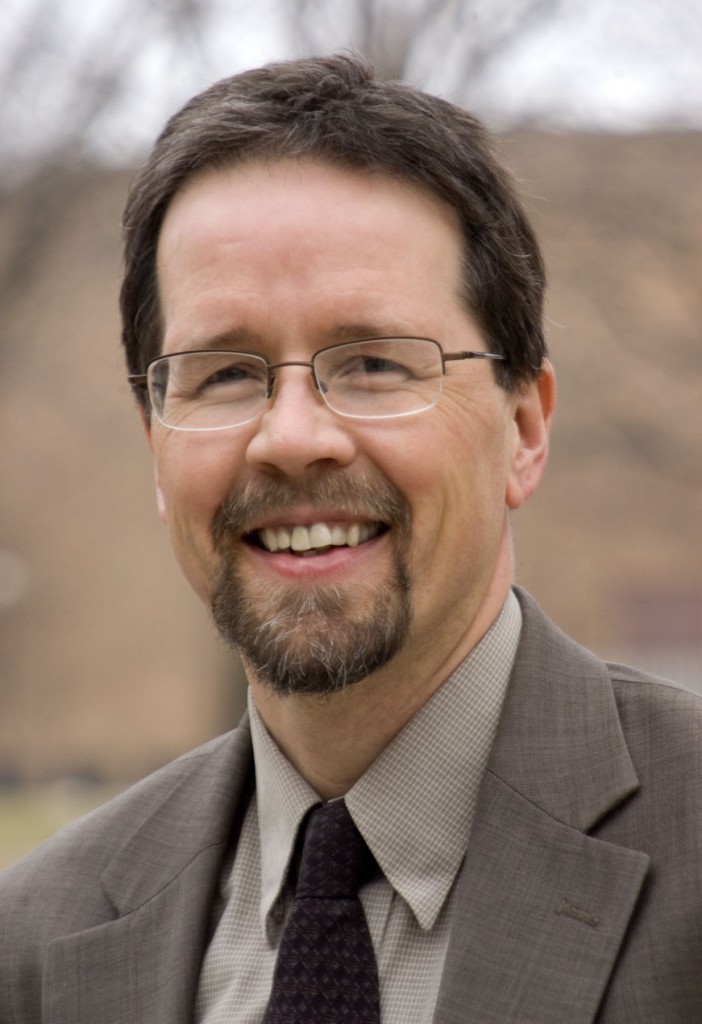 Goshen College Professor of History John D. Roth will present the 2013 C. Henry Smith Peace Lecture on Tuesday, March 5 at 7:30 p.m. in the Goshen College Administration Building Room 28. Roth will speak on “A New Martyr’s Mirror for the 21st Century?” The lecture and Q&A is free and open to the public.