In a time when many churches are experiencing a decline in youth membership, eight Goshen College students will have the opportunity to be engaged with the inner workings of Mennonite Church USA during the July 4-9 Adult Delegate Assembly in Pittsburgh. The students will represent churches and conferences from five different states as they participate in discussions about policy issues and vote on new resolution amendments, prepping them for a lifetime of church involvement. 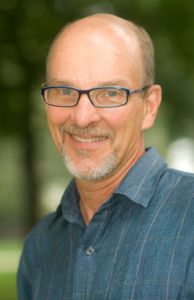