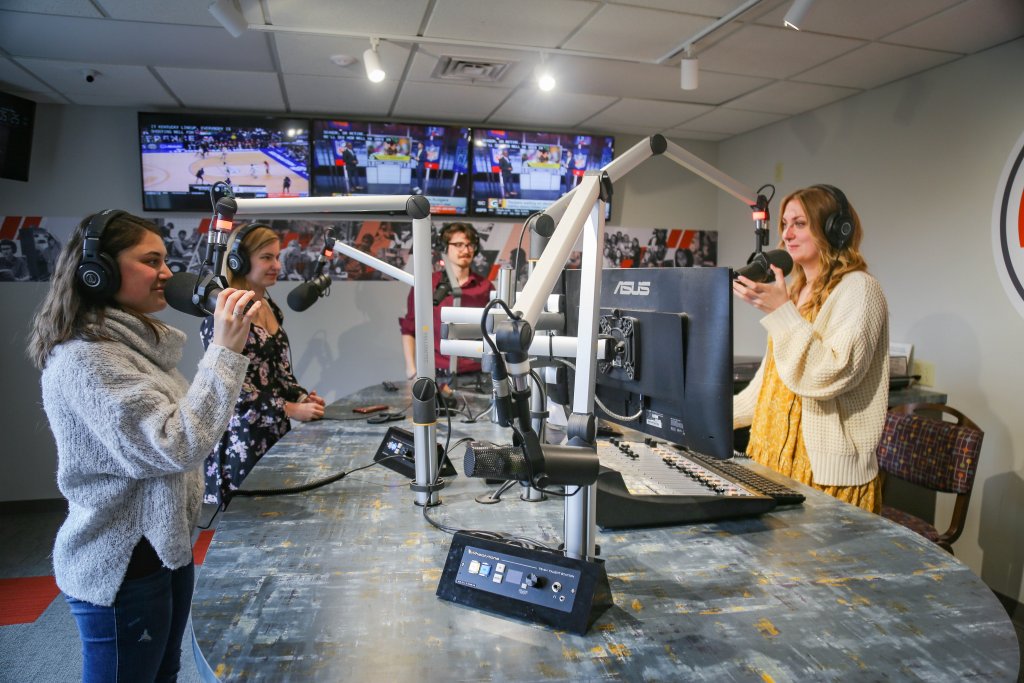 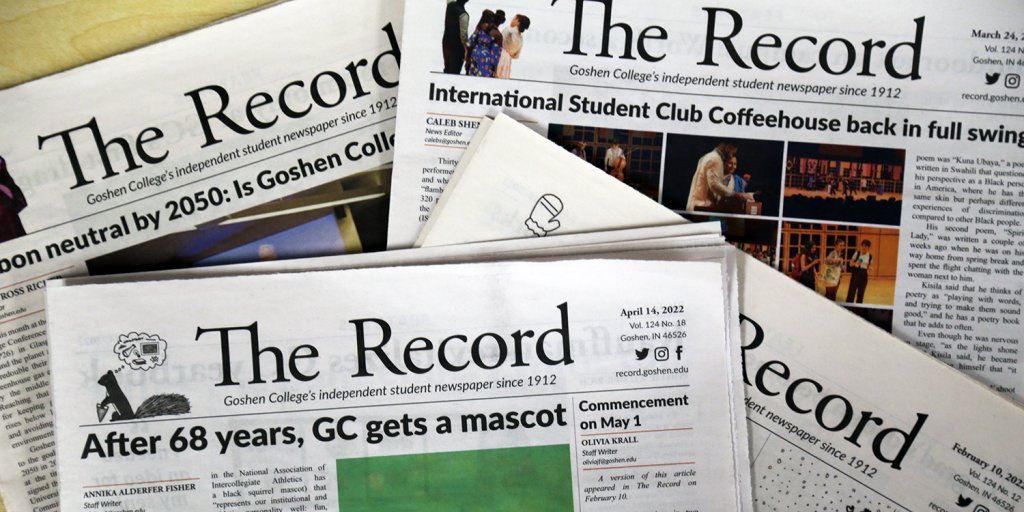 The Indiana Collegiate Press Association (ICPA) named The Record “Newspaper of the Year” for the fifth consecutive time in the college division, with strong photography and page design providing the margin in a close competition. 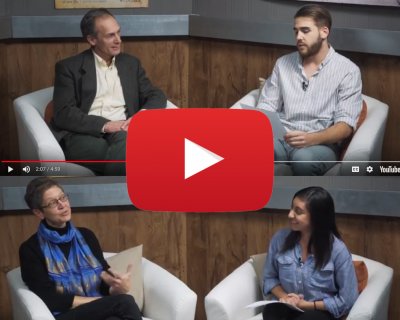 Just in time for Thanksgiving, Goshen-area students, including two GC students, surprised their favorite teachers with letters expressing gratitude for the positive impact they’ve had on their lives. 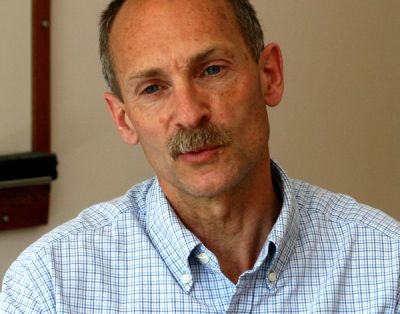 As a copy editor at The New York Times, Duane Stoltzfus seemingly had it all for a young man. 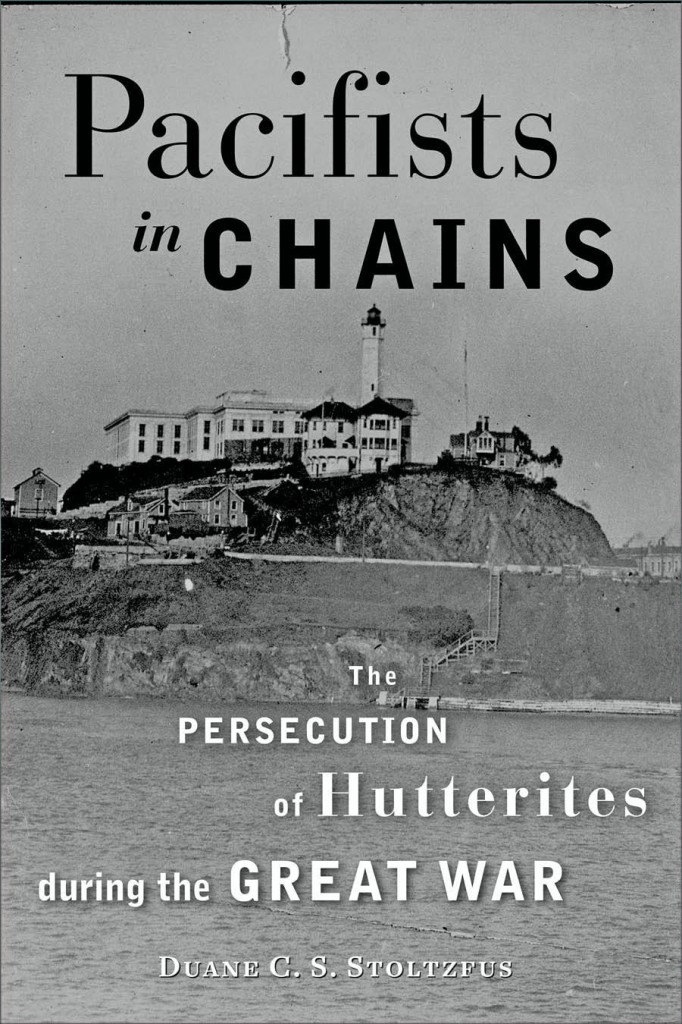 the story of four Hutterite pacifists imprisoned for their beliefs during World War I is told in detail in a new book titled “Pacifists in Chains: The Persecution of Hutterites During the Great War” (The Johns Hopkins University Press, Nov. 2013). The book is written by Duane C. S. Stoltzfus, professor of communication at Goshen College. 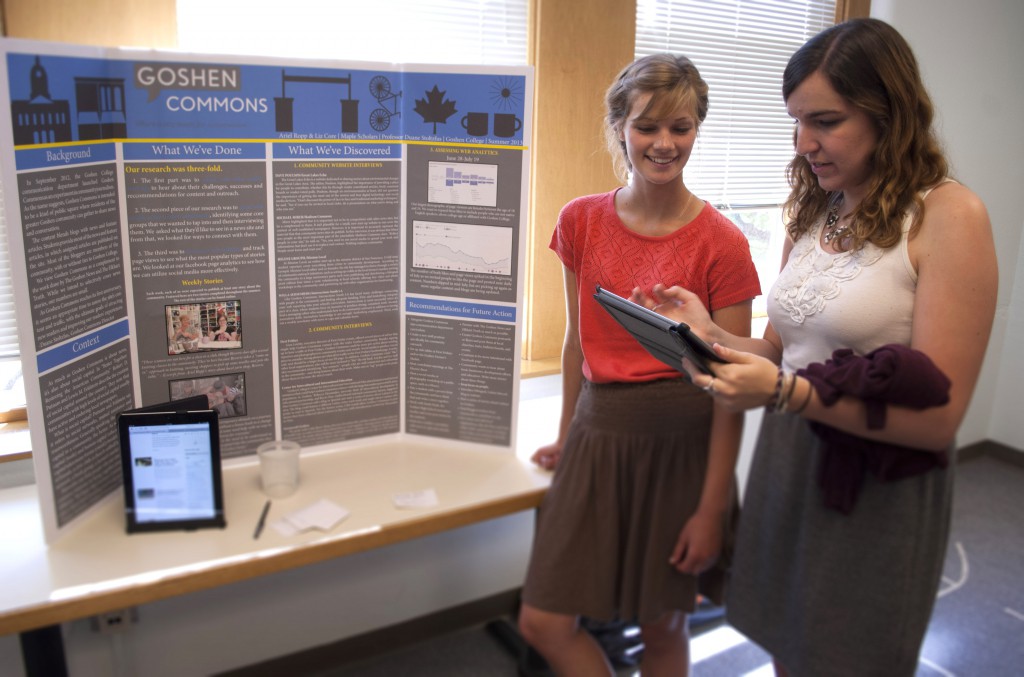 As Goshen Commons, a community news website for the city of Goshen, approaches its first anniversary in September, those involved with the site are both pleased with its success and looking toward a future with an even larger following and better representation of Goshen’s diversity. 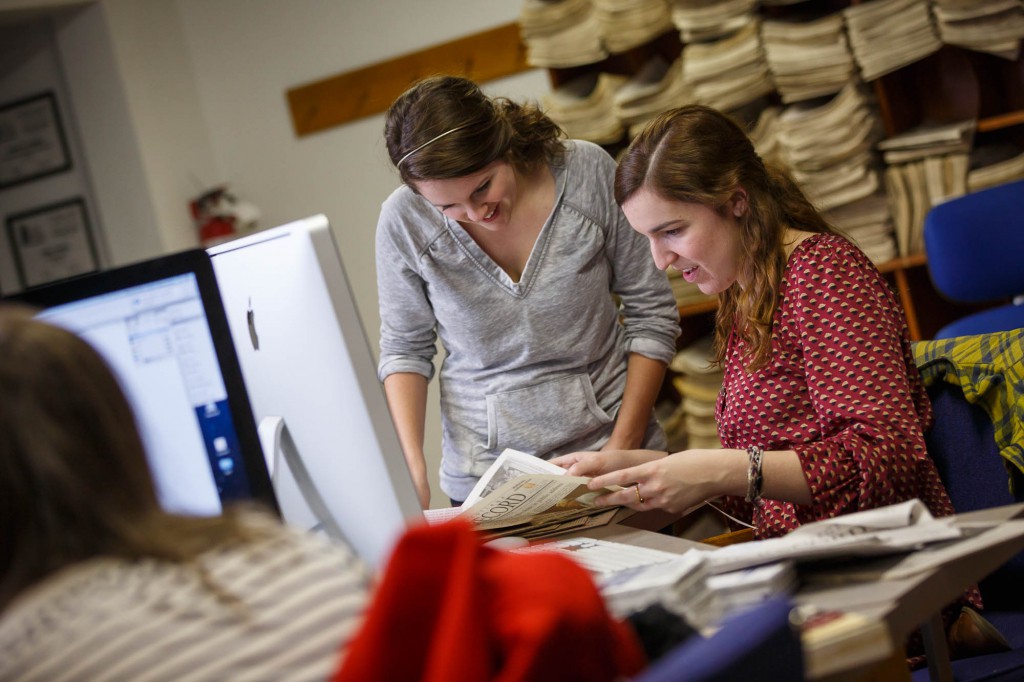 Goshen College students recently received awards during a state competition for print media for their involvement with campus publications.

2012 C. Henry Smith Peace Lecture – “Standing in Chains at Alcatraz: When Hutterites Were Called to War'”