Give to Goshen College

Your gifts give students the opportunity for a transformed life, empowered for leadership and service to the world. 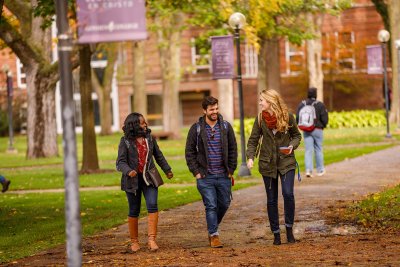 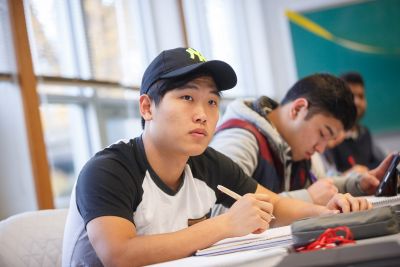 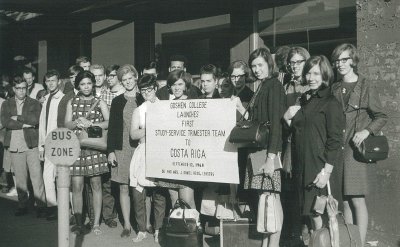 As part of their 50th class anniversary in October 2019, members of the Class of 1969 raised more than $180,000 in cash and pledges and nearly a half million dollars in deferred gift pledges from 65 class members, which will help endow the SST program. 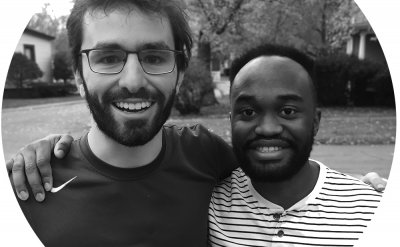 Hope for the future

Your gifts transform lives in many ways. This Christmas season and in our 125th year of transformational education, I invite you to consider a meaningful gift to students through the Goshen College Fund. 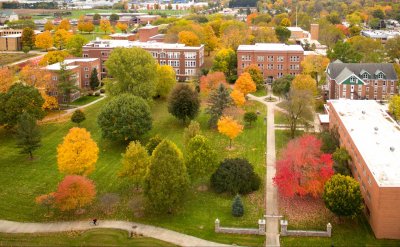 Here are some tips to help you make the most of your year-end giving and answers to frequently asked questions.

Get the latest Goshen College news stories delivered directly to your inbox.

Free. Monthly. No spam. Unsubscribe at any time.