243 seniors turn their tassels, three are heading to Cambodia 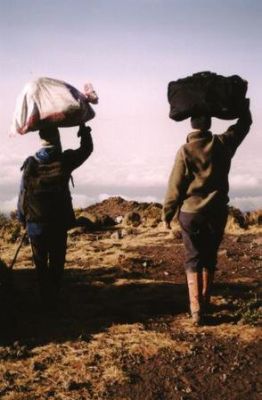 Three Goshen College grads climbing for a cause

Three Goshen College graduates are among a group taking a big hike for charity this summer.

A group of students sang hymns to peacefully protest the preachings of a couple from Texas who visited Goshen College's campus on Thursday, April 24, 2014 to warn students to repent for sins or face hellfire. 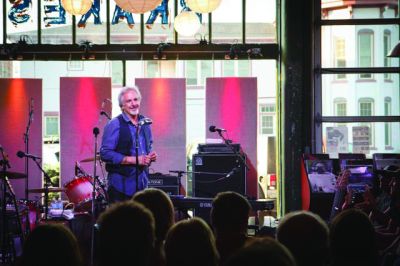 Ignition Garage owner Steve Martin ’76 believes in listening to music “the way it was intended to be heard.” So in 2012 he converted an old auto garage in downtown Goshen and stocked it with thousands of new and used CDs and vinyl LPs, a broadcasting booth for Goshen College’s radio station, WGCS 91.1 The Globe, and a stage for artists to perform live music. 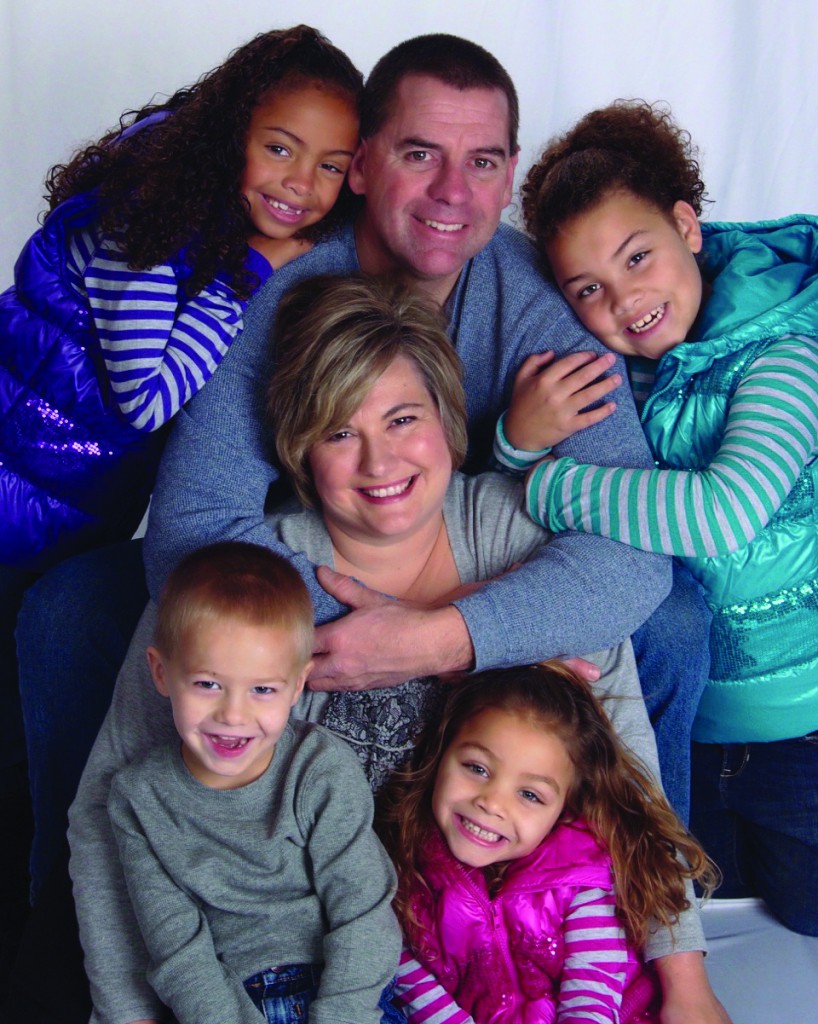 The Garcias called the police for help but were told officials had declared a state of emergency and no one would be coming for them. For 30 minutes, snow nearly engulfed their SUV. Then, through the swirling snow and wind they saw lights. It was Chris Birky ’90 plowing his tractor through massive snow drifts to help. 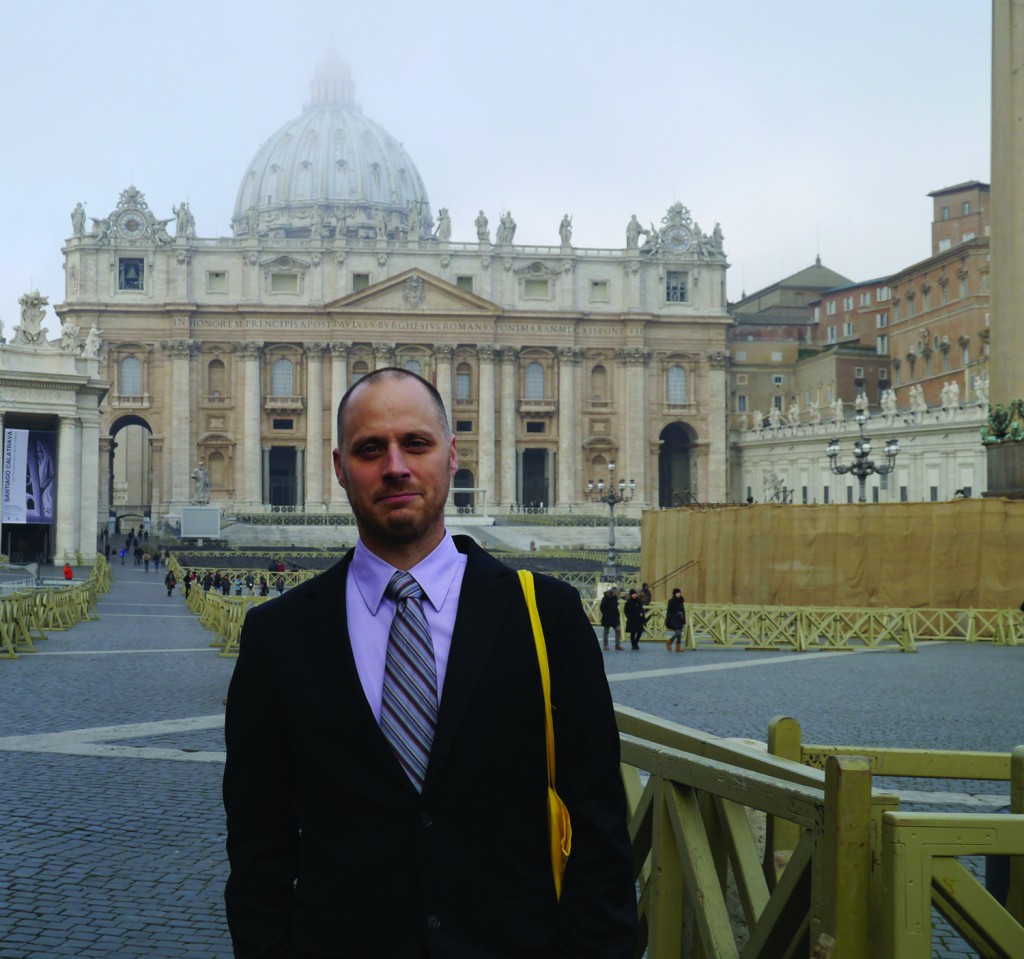 Chad M. Bauman ’95, associate professor of religion at Butler University, was attending a conference on Christianity and freedom in Rome this winter when he received a surprising invitation. The Vatican took interest in the conference and unexpectedly invited participants to a private audience with the Pope. 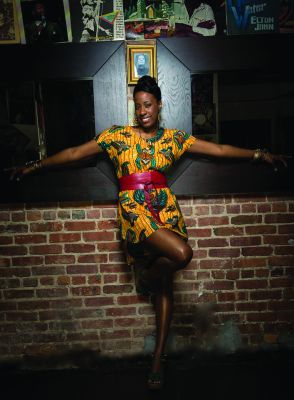 Behind the scenes: Joelle Dussek

Joelle Dussek ’05 always knew she wanted to work in the television and film industry after college. Today the communication major is living her dream, having worked on the crew of Food Network’s “Chopped,” “CSI New York,” HBO’s “Boardwalk Empire” and the televised ball drop in Times Square on New Year’s Eve 2014. 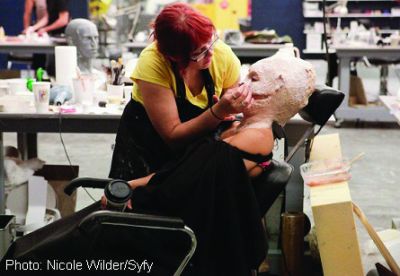 The muse behind the monster: Sarah Elizabeth

Aliens, pirates and cyborgs are not folks most of us would expect to see on a typical workday, but Sarah Elizabeth Miller ’05 would. A professional makeup artist, Miller gained national attention while competing on the third season of SyFy Network’s “Face Off,” a popular reality show that features special-effects makeup artists competing to create characters like those seen in science fiction and horror films.