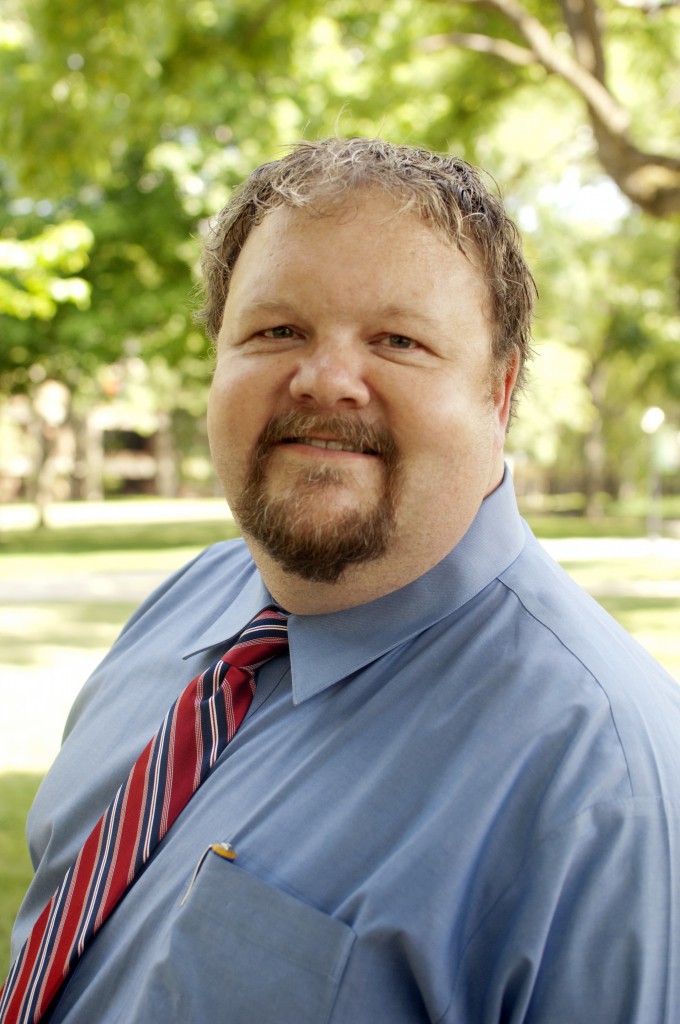 Blog: Check out the coverage of the train underpass construction

July 4 was a big day for the construction project of the train underpass on campus for pedestrians and bicyclists. You can check out photos, videos and updates from the historic one-day construction on the project blog. 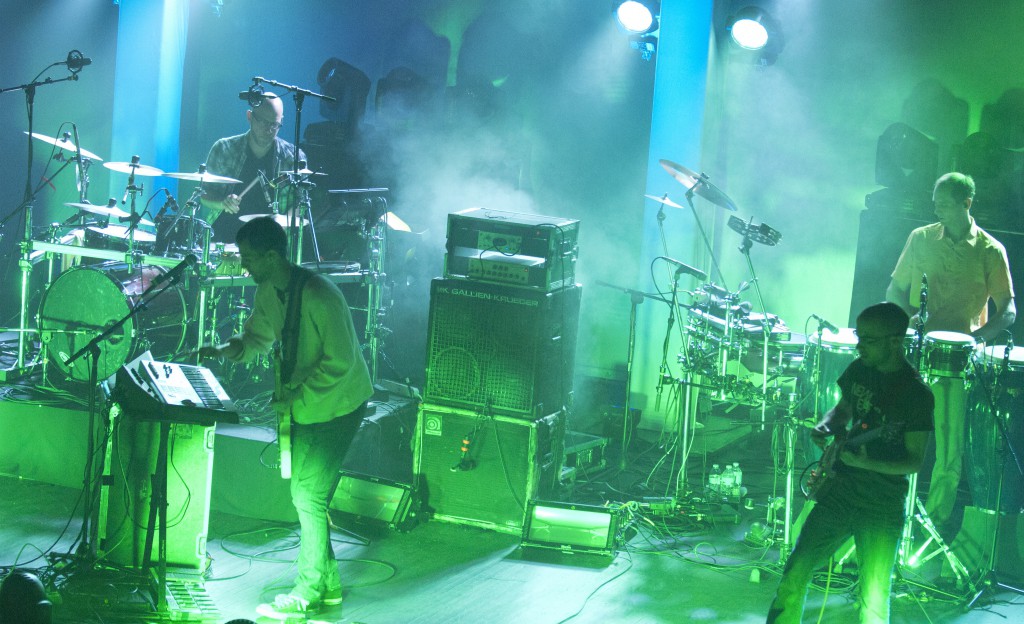 With Goshen College roots, Lotus is on the road to success

From the basement below the Leaf Raker to on stage in Japan, the band Lotus has emerged from humble beginnings to achieve great success. The instrumental electronic jam band, which splits time between Philadelphia, Pa. and Denver, Colo., continues to garner attention as they have released nine albums and have toured across the United States and Japan. It all began at Goshen College for two of Lotus’ founding members. 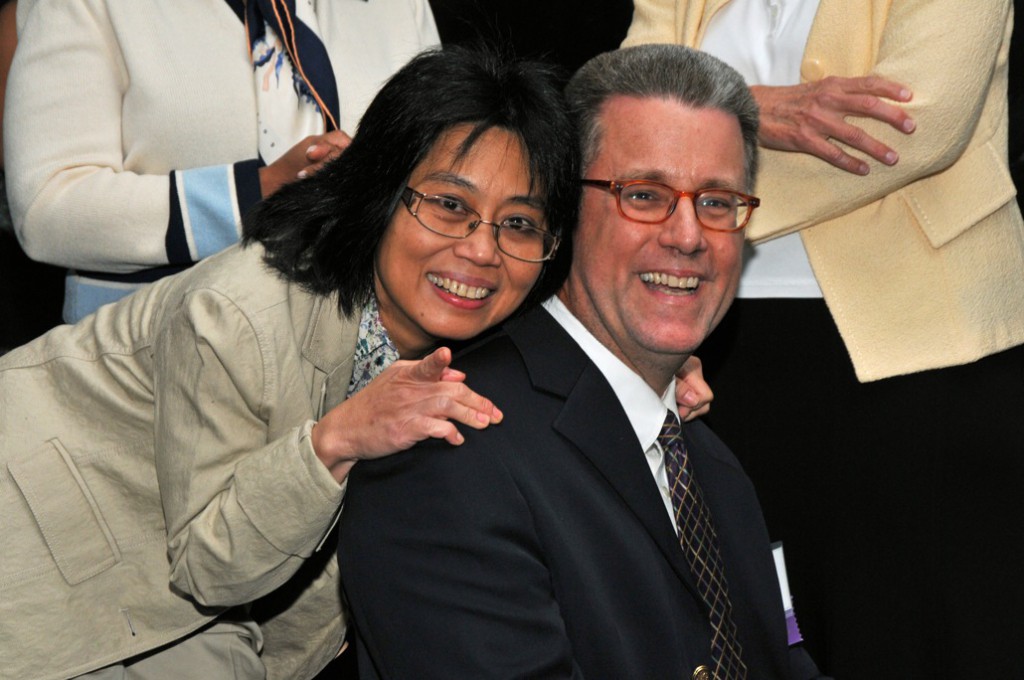 A gift of life: Dan Coyne ’80 has been inspired by GC’s ‘Culture for Service’

A longhaired teenage boy sat in the Elkhart County Jail awaiting transportation to the state correctional facility where he was to live for the next five years. After getting arrested for burglary and being put in solitary confinement for smuggling a weapon into jail, his story made the front page of the Goshen News. 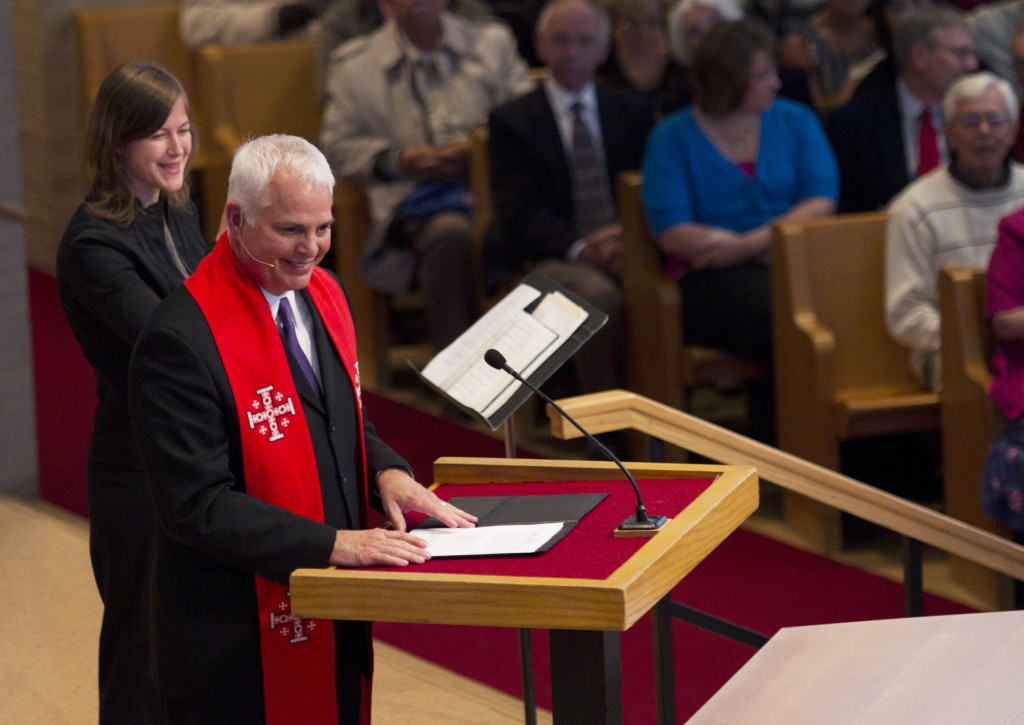 What matters most: Diplomacy as a radical calling

We kicked off the school year by focusing on the core value of Servant Leadership. Mid-year, we poured out our hearts and hammers to help Habitat for Humanity build a home for custodial staff member Eddie Mayorga and his family. As the year closed, we sent a new batch of Servant Leaders into the world as ambassadors of Goshen College. 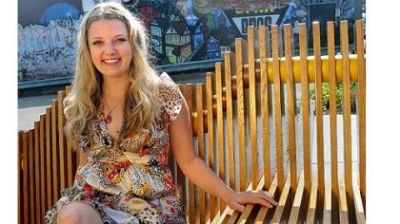 “Person of Interest: Kate Stoltzfus ’05” in the Pittsburgh Post-Gazette

Kate Stoltzfus, 28, is the inspiration behind Yinzpiration.com, a blog she started to spotlight the young people in Pittsburgh who are doing creative and innovative things. She's doing that by interviewing 100 Pittsburghers in their 20s or 30s to try to dispel the myth that the Steel City is not an amenable place for young people. 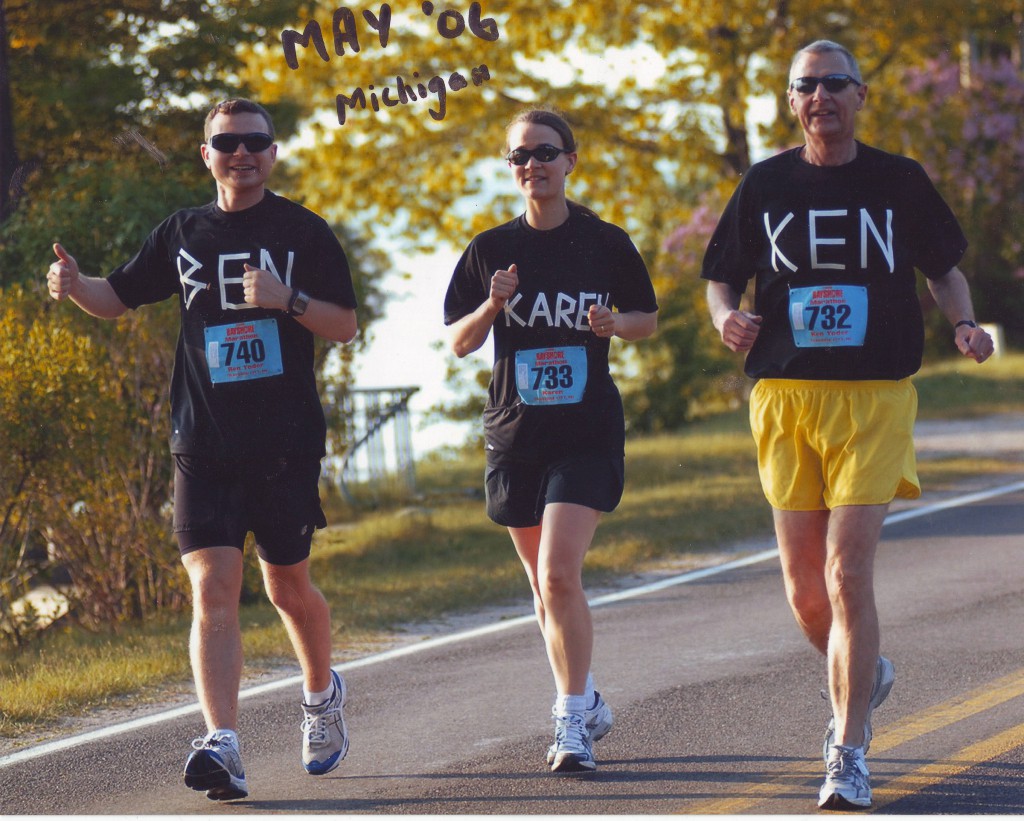 Ken Yoder ’68 and his son, Ben, set a goal to run 50 marathons – one in each U.S. state. Five years later, they met their goal when they completed the Phunt Trail Marathon in Maryland on Jan. 2, 2011. They’re the only known father-son duo accomplish the challenging circuit. 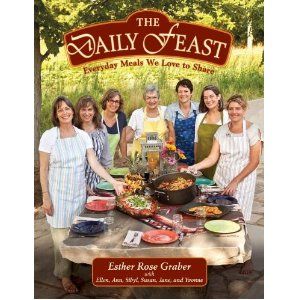 Sharing the daily feast of flavors, textures and eye appeal

An Indiana-based family of artists that includes six Goshen College alumni has produced a cookbook that is attracting favorable attention because of its delectable recipes, deep cultural connections, beautiful photography and artistic flair. The Daily Feast: Everyday Meals We Love to Share (Good Books, April 2012) was assembled last… 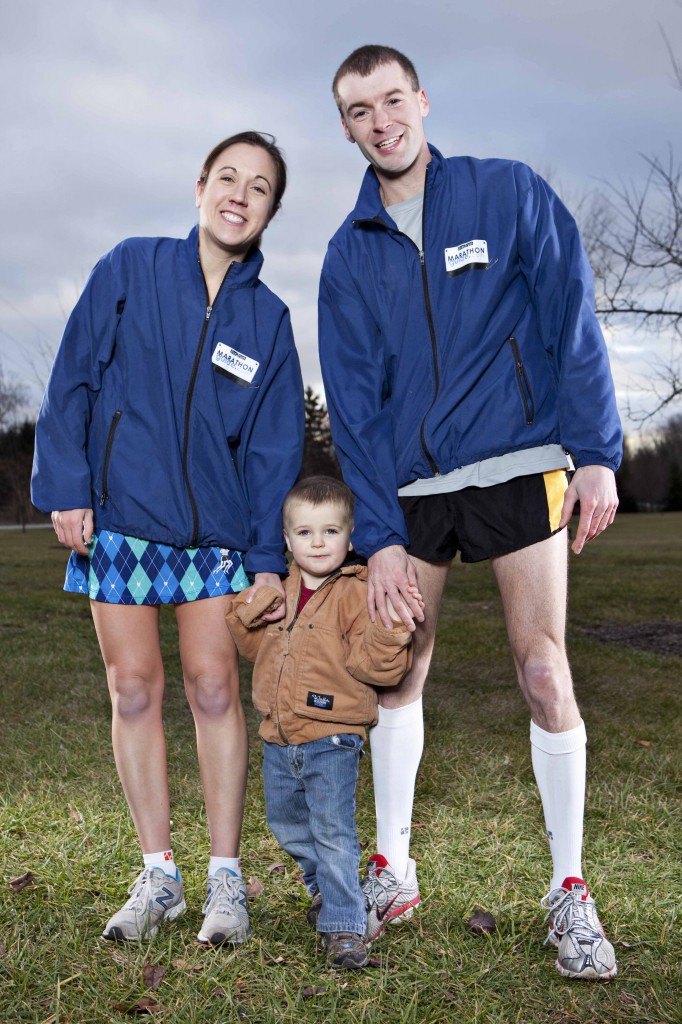 Justin Gillette ’05 came up with the idea of running marathons for a living by default. He ran his first marathon at age 16 and since then has run 99, winning 45 of them and setting 10 course records.