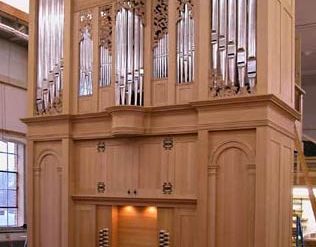 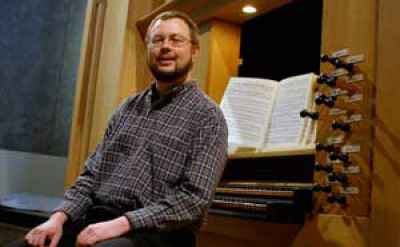 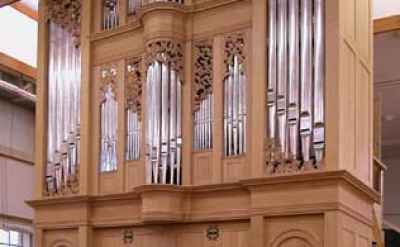 Since the public dedication in October 2002, the award-winning $24-million Goshen College Music Center has been humming with activity with regular concerts by world-class musicians, performances by Goshen College instrumental and vocal groups, as well as recitals from students enrolled in Community School of the Arts programs. But one piece of the ensemble, if you will, has been missing –– until now.