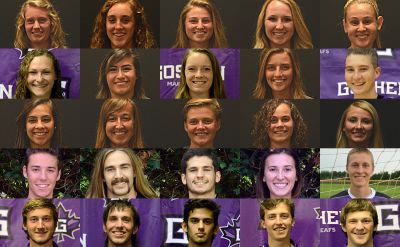 Twenty-five fall student-athletes have been recognized by the NAIA, including 14 from the women's soccer team, the most of any NAIA schools. 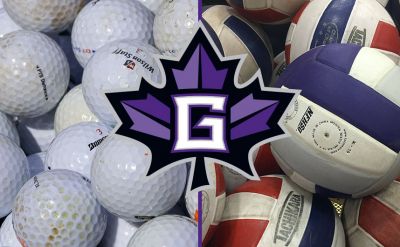 Goshen College plans to increase its varsity sports offerings to 16 when it reintroduces a golf program that dates to 1962 and becomes the fifth four-year school and second NAIA men's program in Indiana to sponsor intercollegiate men's varsity volleyball, the GC Athletic Department announced Friday. 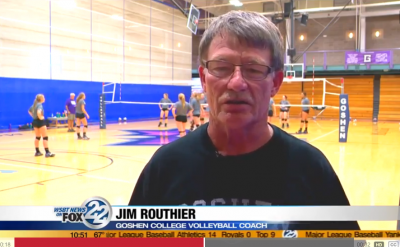 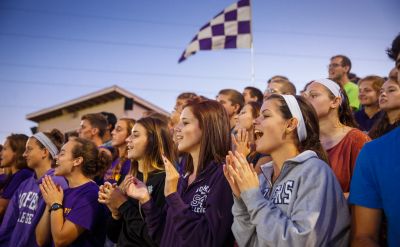 Goshen College has been recognized by the NAIA as a Five-Star Champions of Character institution based on the 2015-16 academic year. GC is one of fewer than 15 colleges and universities nationwide to receive that recognition in each of the program's 15 years. 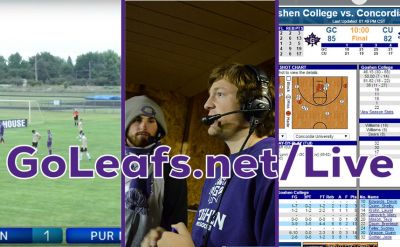 Errick McCollum ’10: How to grind your way to $2 Million – The Players’ Tribune

Errick McCollum '10 chronicles his journey at The Basketball Tournament, which the team he put together won for the second year in a row, along with it's $2 million prize. 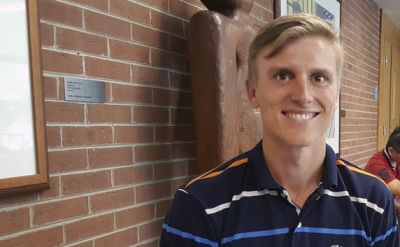 Tony Janzen '08 headed to Cambodia with service in his heart and absorbing a new culture on his mind. Playing pro soccer was not part of the plan, but he wound up getting that chance as well. 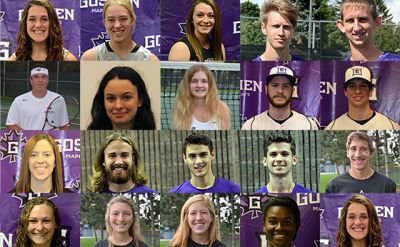 The Goshen College athletic department picked up another laurel in its mission to develop student-athletes athletically, academically, and as individuals of character in the community when the NAIA recognized more than 20 Maple Leafs as Daktronics-NAIA Scholar-Athletes. 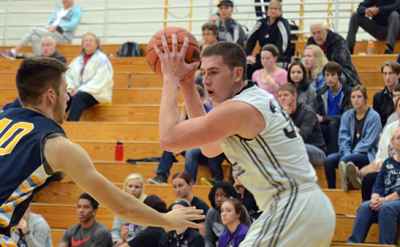 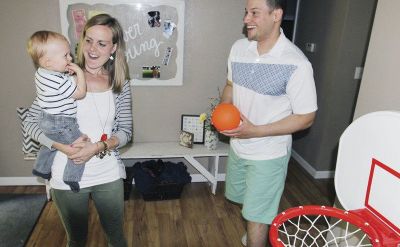 Coach Neal Young was declared cancer free about a month after he began treatment, although chemo continued for more than a year. Without any further complications, his double hip replacement on March 18 and scheduled six-month recovery should stand as the final steps of his nearly three-year bout with cancer.