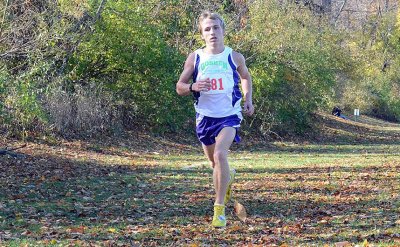 With three jobs and a baby on the way, Ryan Smith ’17 manages to train for marathons, too

Ryan Smith '17 was working three jobs — and his wife are expecting a baby in February — and he’s been training for the Eversource Hartford Marathon with the goal of running an Olympic Trial “B” standard qualifying time. 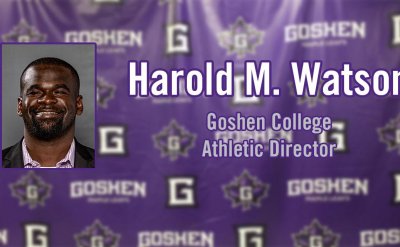 Goshen College announced Thursday that Harold M. Watson, a decorated leader, administrator and marketer of intercollegiate athletics with experience in all three NCAA divisions, has been named the new athletic director. 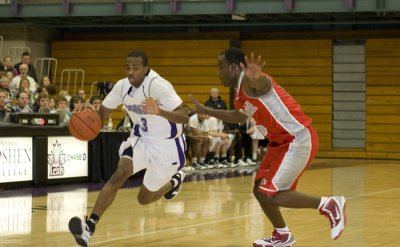 Over the four years of The Basketball Tournament, Errick McCollum's '10 Overseas Elite has amassed $7 million in winnings and never lost a game. The team is 25-0 in the history of the event. 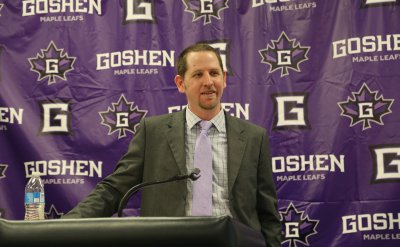 Goshen’s Josh Gleason has been named the 2017-2018 Crossroads League Athletic Director of the Year, marking the first-such honor for the third-year AD. “I am humbled and honored to be recognized by my colleagues and friends who serve as Athletic Directors in one of the best leagues in the country,… 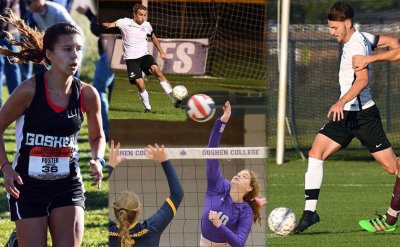 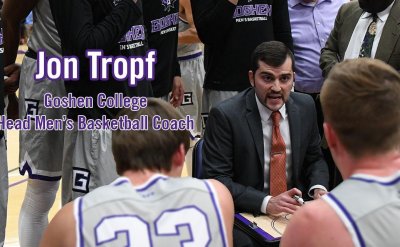 Goshen College has named Jon Tropf permanent head coach of its men's basketball program, the Maple Leaf Athletic Department announced. He had filled the role on an interim basis since August. Tropf is a 2012 graduate of Eastern Michigan University who came to Goshen as an assistant coach in 2014. 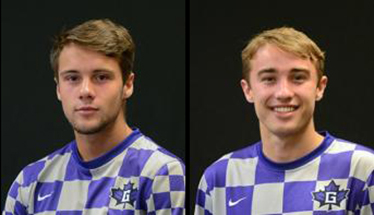 Brothers Spencer '18 and Stuart '21 Aeschliman helped the Maple leaf men's soccer team to its most successful season in a decade.

Jerron Jamerson '14 continues chasing his dream of becoming a full-time professional in Australia. 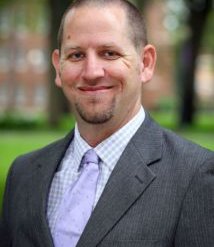 Ryan Smith '17 won the Greater Lewiston-Auburn Triple Crown 5K series Bridge Run with a time of 15 minutes, 4.6 seconds, breaking the previous record. More than 740 runners took part in the race, the final of three Lewiston-Auburn running events that make up the Triple Crown.