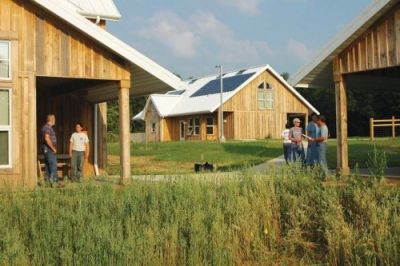 Goshen College has improved this past year on its STARS (Sustainability Tracking, Assessment and Rating System) silver rating from the Association for the Advancement of Sustainability in Higher Education (AASHE). 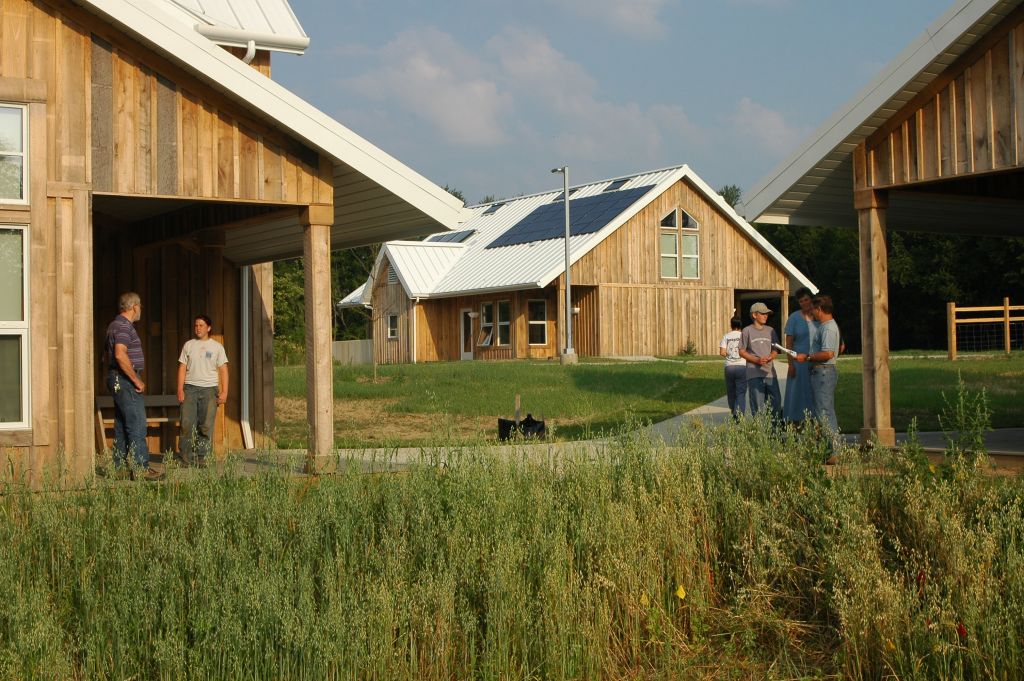 As Goshen College’s carbon footprint continues to shrink, its reputation as a leader in sustainable colleges is growing. GC was recently named to Sierra Magazine’s eighth annual list of “Cool Schools,” a ranking of America’s greenest colleges. 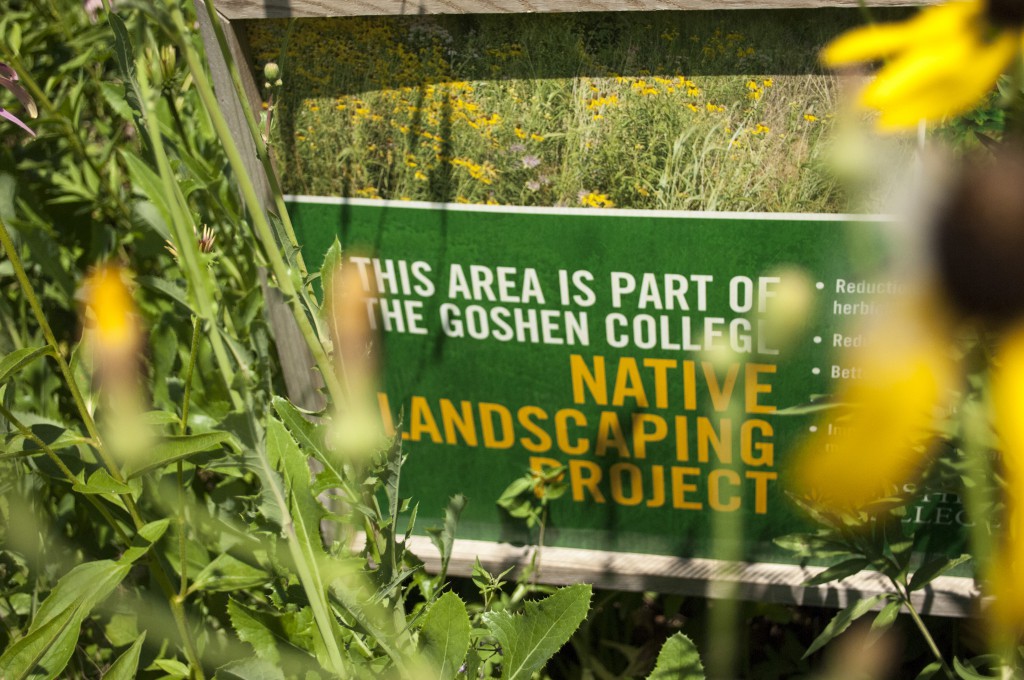 Goshen College recently earned a silver rating from the Sustainability Tracking, Assessment and Rating System (STARS) report, which recognizes colleges and universities for their commitment to sustainable practices on campus.