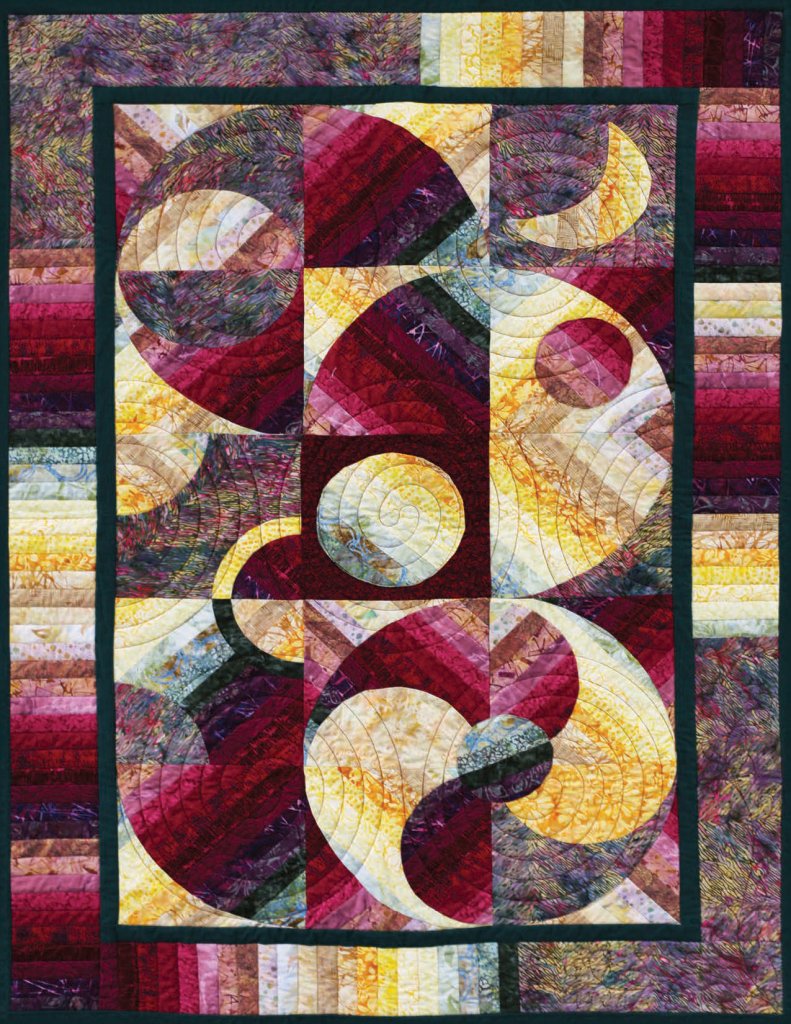 Our commitments to diversity, equity and inclusion

President Rebecca J. Stoltzfus shares about the college’s commitments to these important values.

President Stoltzfus discusses GC's new mission statement and vision statement, and how they will guide us forward.

Rebecca Stoltzfus says accepting the presidency of Go­shen College was “one of the scariest decisions I have ever made.” Drawn to “the possibility of education that integrates reason and love,” she now says, “there is no place I would rather be.” 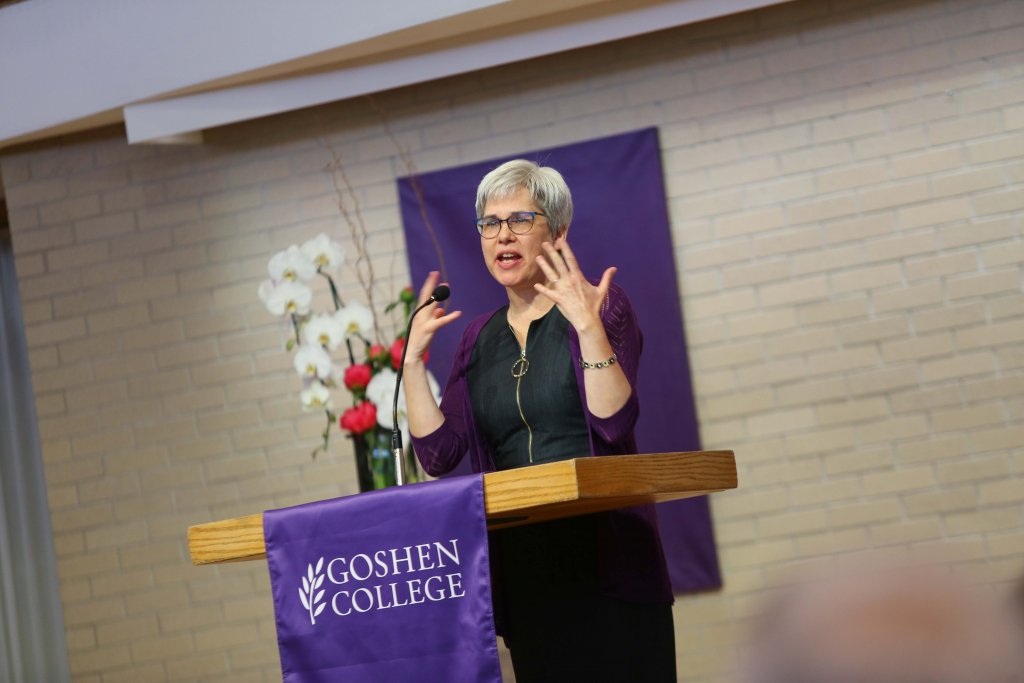 President Stoltzfus – Viewpoint: Four reasons I am angry about the college admissions scandal

President Stoltzfus shares four reasons she is angry about the college admissions scandal. 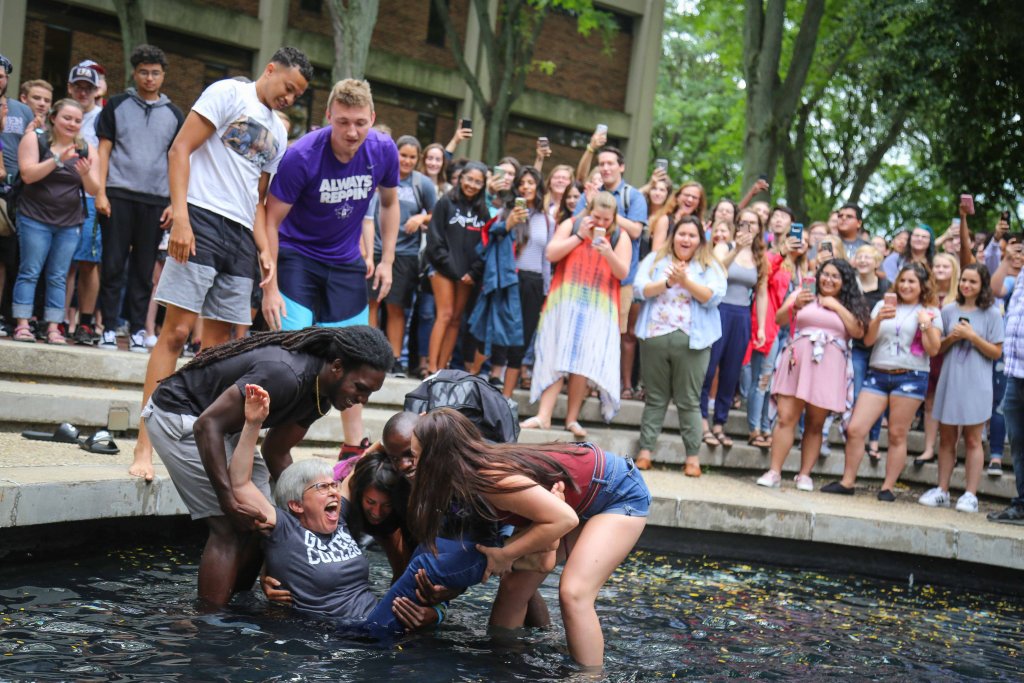 Women who lead the colleges their fathers did

Rebecca J. Stoltzfus became president of Goshen College in 2017, which her father led from 1984 to 1996. She had some of the experiences her father did, like getting the traditional dunk in the fountain for new presidents, but she was determined to set her own path. 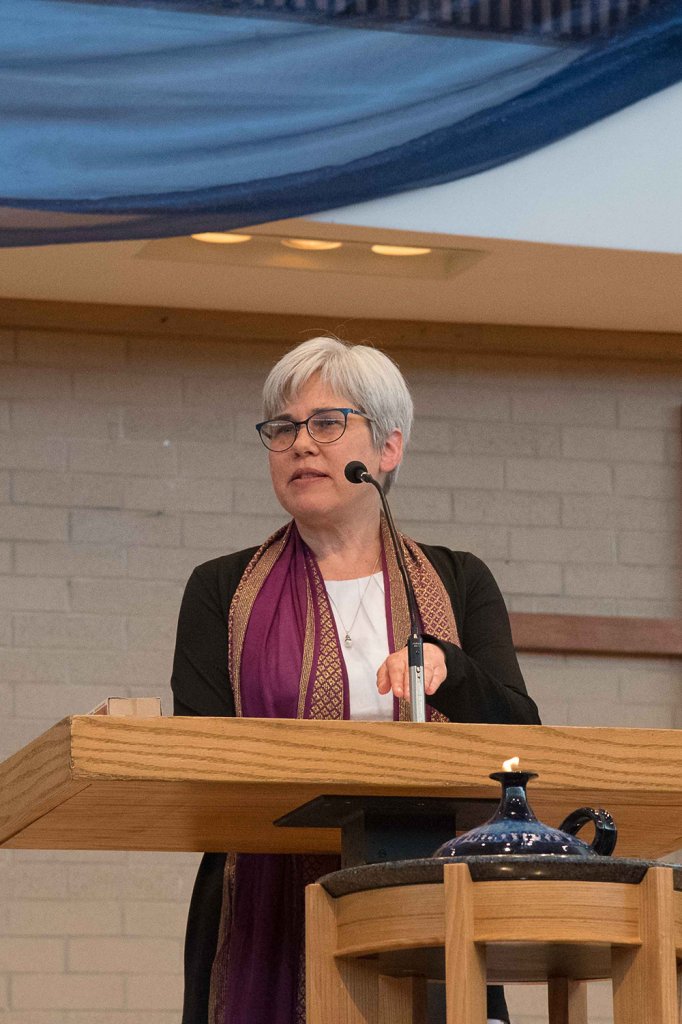 Rebecca Stoltzfus: Transformed by the experience of Christ

In a world that is deeply broken and in need of healing, President Stoltzfus believes Mennonite higher education matters very much to these issues. 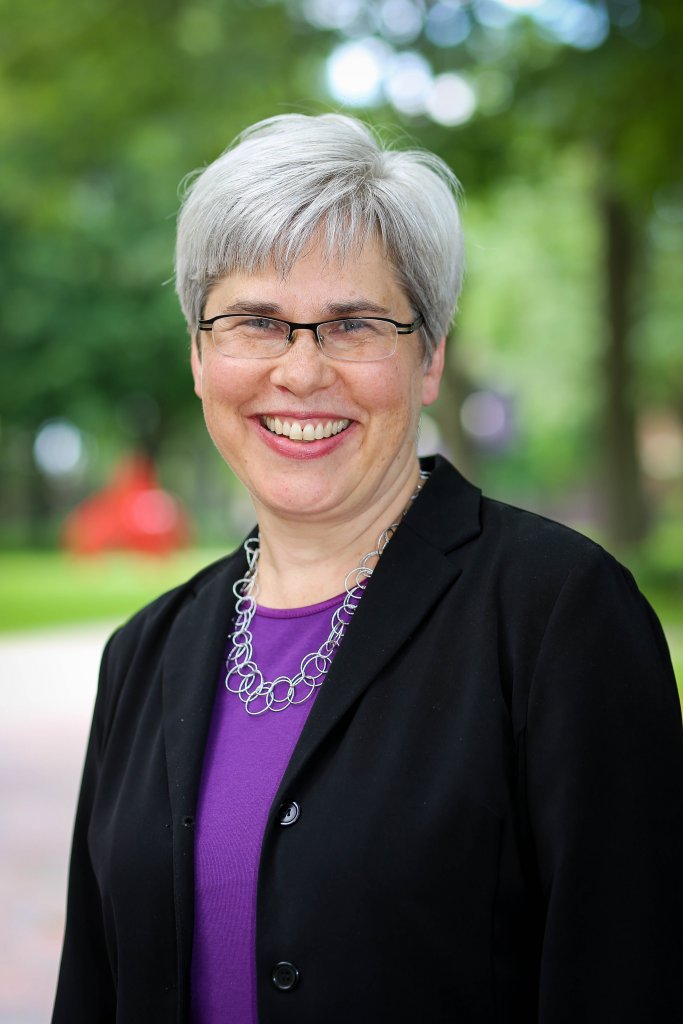 Goshen College President Rebecca Stoltzfus joined 15 other leaders from Indiana colleges and universities in signing a letter seeking stronger language in Indiana hate crimes legislation, which was recently “gutted” of language that would “enhance penalties against criminals who harmed others based on their disability, race, religion, sex, sexual orientation or gender identity.” 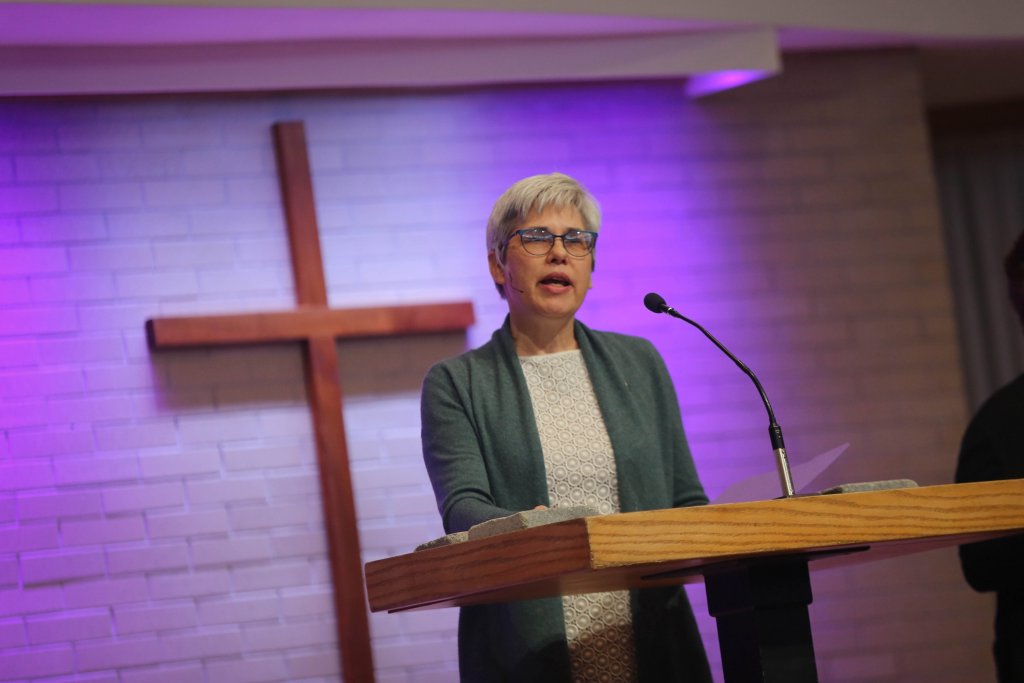 From the president: Becoming global citizens

This presidential column originally appeared in the Fall/Winter 2018 issue of The Bulletin.