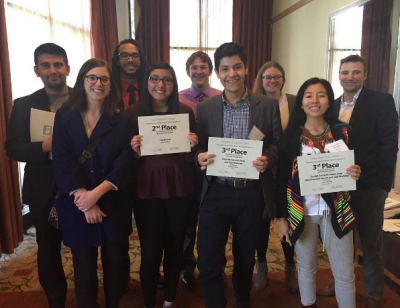 The Record takes second in Indiana ‘Newspaper of the Year’ competition

Twenty-one Goshen College students received awards and The Record finished second in the “Newspaper of the Year” competition among Indiana colleges at the Indiana Collegiate Press Association’s annual convention in Indianapolis on April 8. 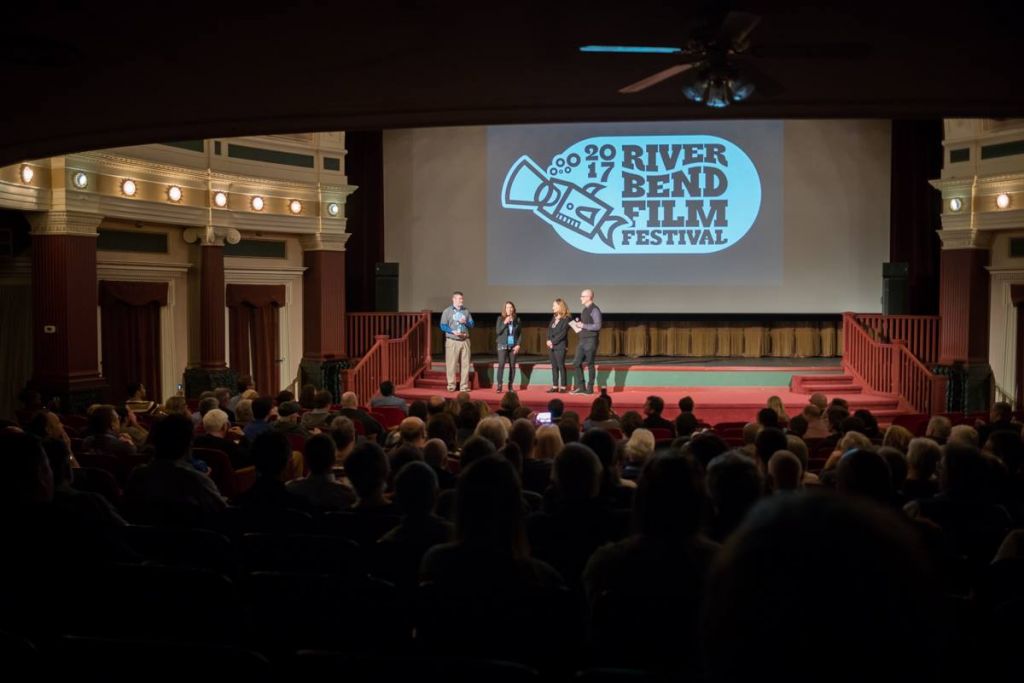 Goshen College students, professors and alumni were involved at every level, behind the scenes, coordinating events and showcasing their own work at the River Bend Film Festival in Goshen.

Last summer Dalton Shetler '16 received a “life-changing call,” as Shetler describes it, a ticket to being embedded as a broadcaster with a big-time college basketball program. 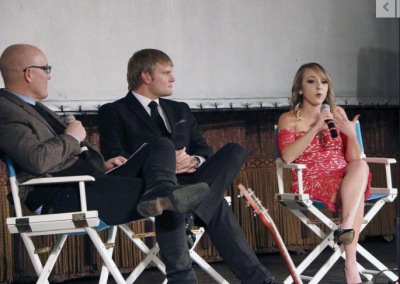 The Goshen Theater revitalization effort moved forward Saturday evening with the donation of more than $34,000 from Rotary Club of Goshen members. 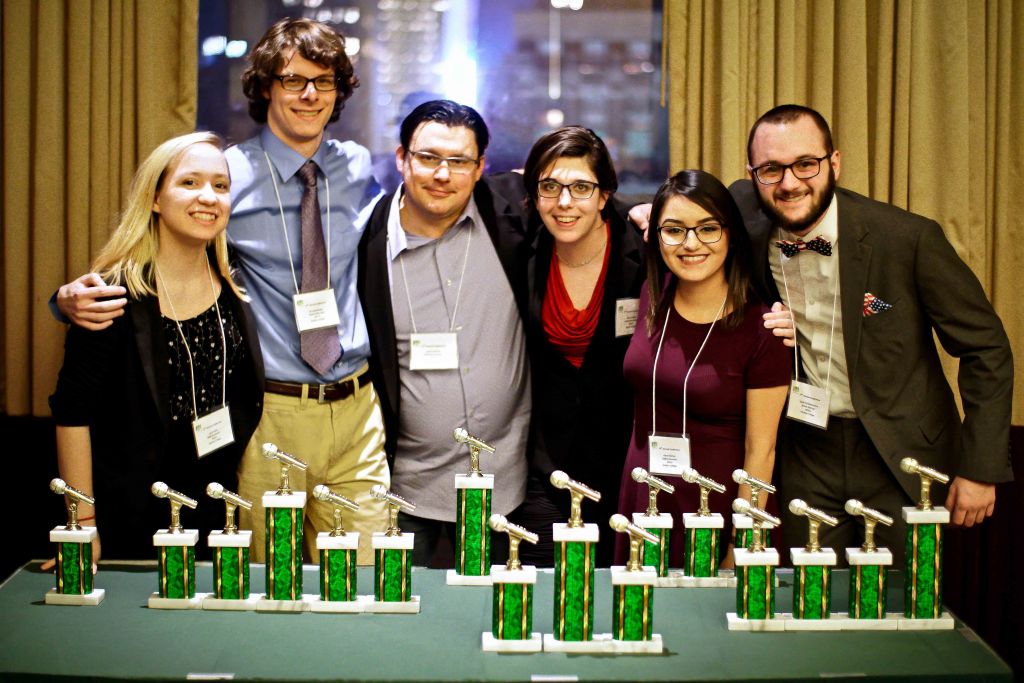 WGCS’ awards include national ‘Signature Station,’ among others

Riley Bean-Mills to premiere new documentary about the Goshen Theater

The documentary, “Admit One: The Story of the Goshen Theater,” was directed by Riley Bean-Mills, a junior communication major from Milltown, Indiana, in conjunction with Goshen College’s film production company, FiveCore Media. The 26-minute documentary explores the rich history of the Goshen Theater and the tremendous task currently underway to restore and revive it.

Benjamin Kelly knows that it’s not easy to get into professional baseball. Entering his fourth season as the radio play-by-play voice of the Northwest Arkansas Royals (Double-A Texas League), graduate of Lakeland High School (2009) and Goshen College (2013) is enjoying the ride. 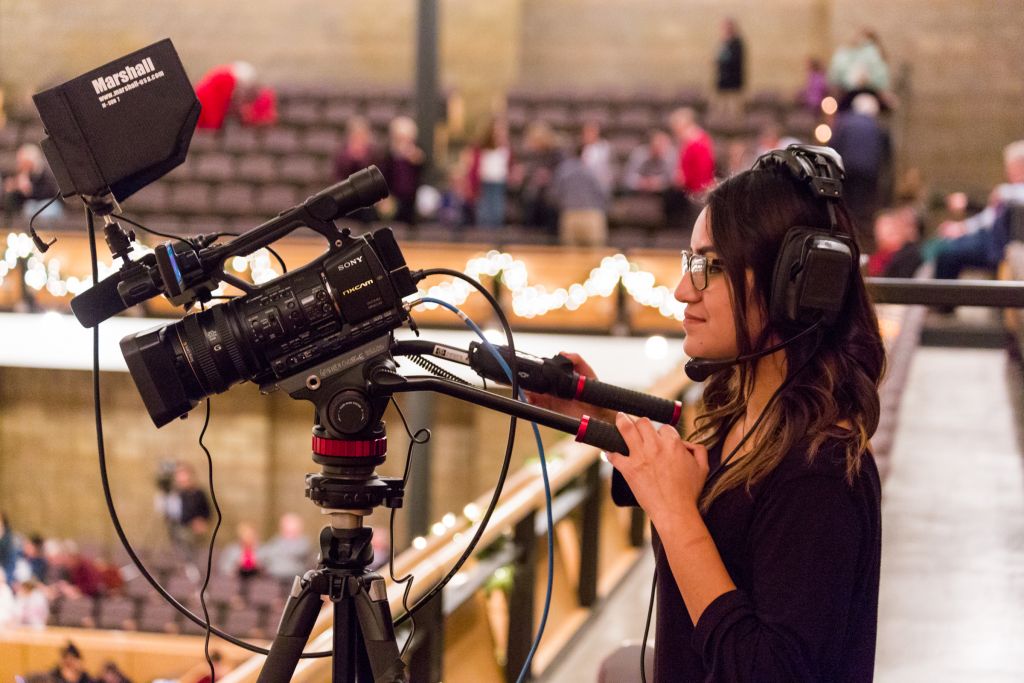 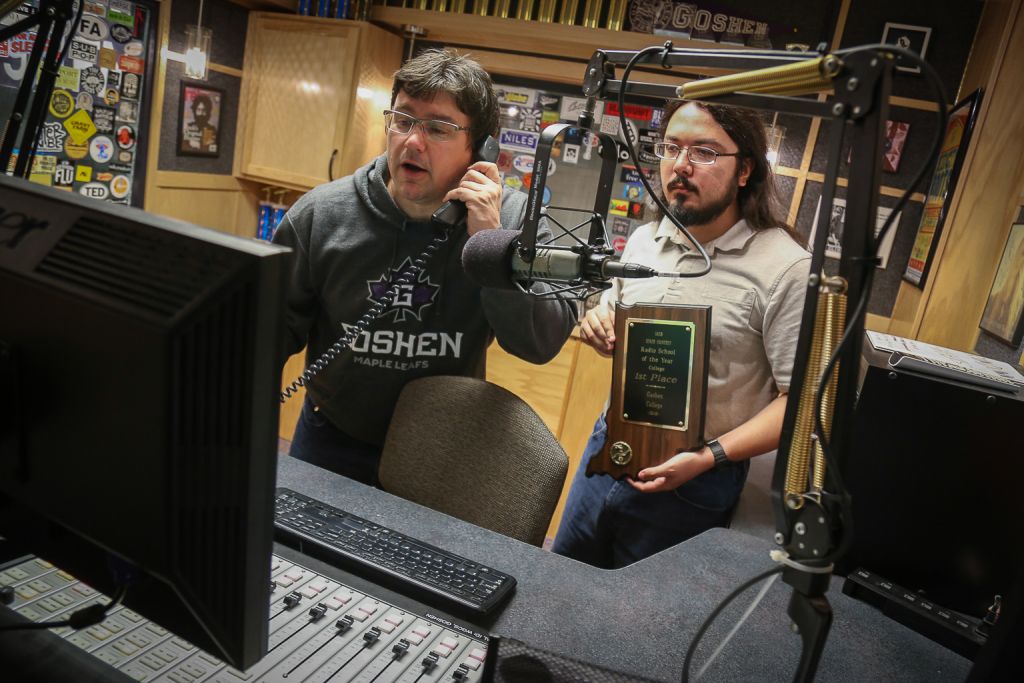 For the seventh consecutive year, Goshen College’s radio station, 91.1 FM The Globe, has been nominated as a finalist for “Best College Radio Station in the Nation” by the Intercollegiate Broadcasting Systems, having won twice (2011 and 2013), the first station in the country to claim the title more than once. 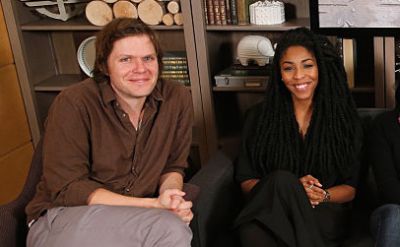 Jim Strouse '99 and Jessica Williams are teaming up once again.