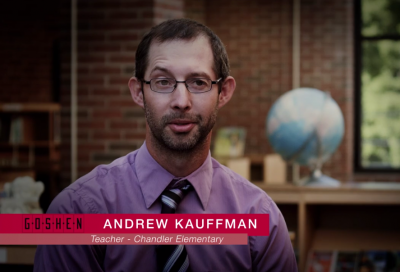 Just one example of ways teachers are supporting students’ learning in Goshen. Teachers like Andrew Kauffman '04 at Chandler Elementary focus on hands-on and engaging activities to bring kids into learning. 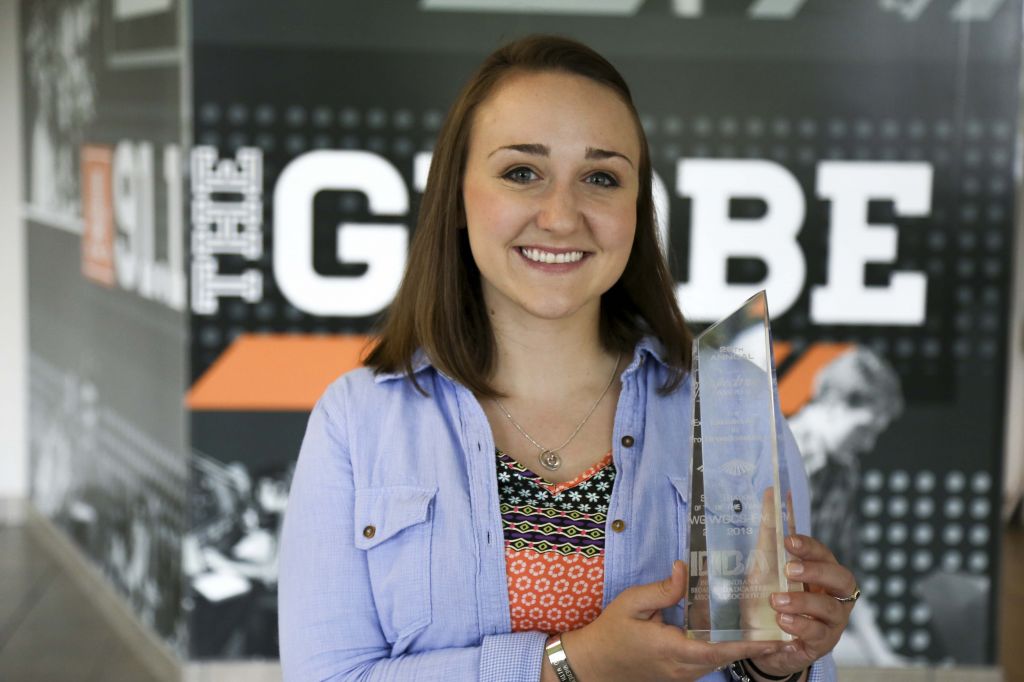 Goshen College’s student run radio station, 91.1 FM The Globe, (WGCS), is in the running for the Intercollegiate Broadcasting System’s (IBS) “Best College Radio Station in the Nation” for a fifth year in a row, having won twice (2011 and 2013), the only station to claim the title more than once. 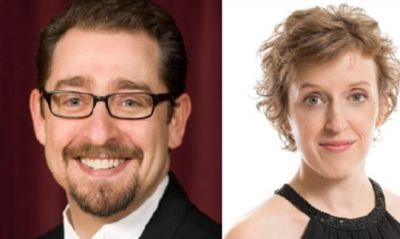 Three members of the Goshen College Music Department will present a faculty voice recital in Rieth Recital Hall on Friday, Jan. 23. Performing will be Scott Hochstetler, baritone, and Rebecca Dengler Kaufman, mezzo-soprano, with pianist Christine Larson Seitz. The recital will begin at 7:30 p.m. 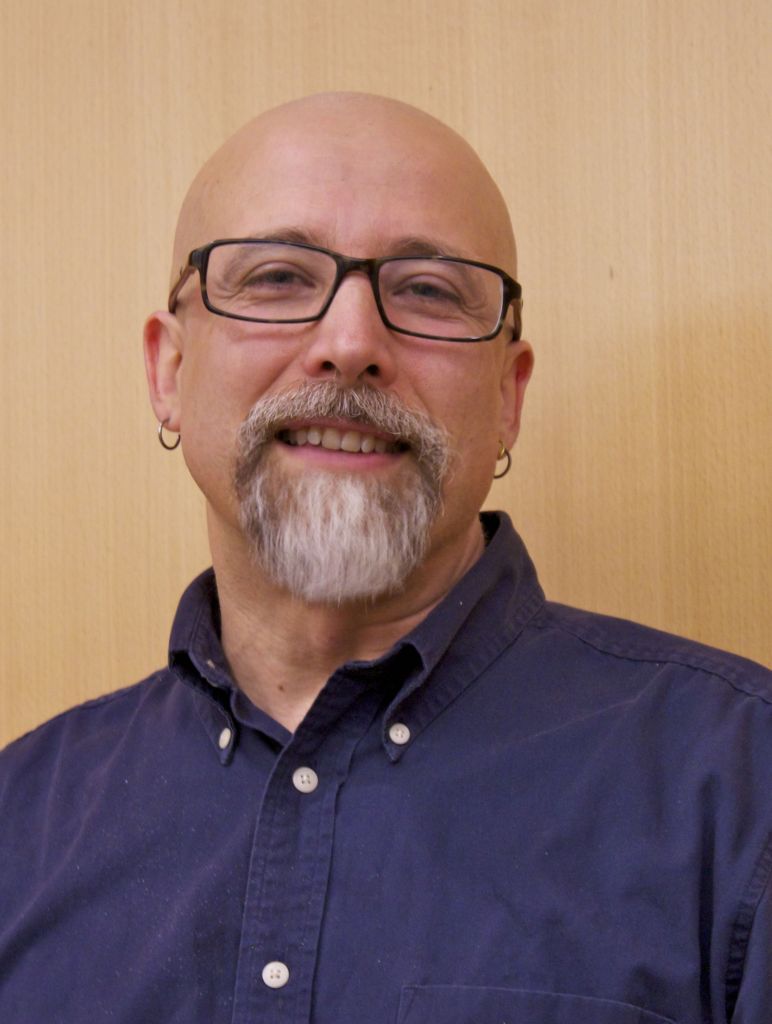 Director and graduate of Goshen College (1988) and Bethany Christian High School (1984) Bruce A. Hostetler will present the 2015 Roy H. Umble Master Class on Jan. 20-24, featuring workshops, a keynote address and a reading of his newest play “Feral.” All events are free and open to the public. 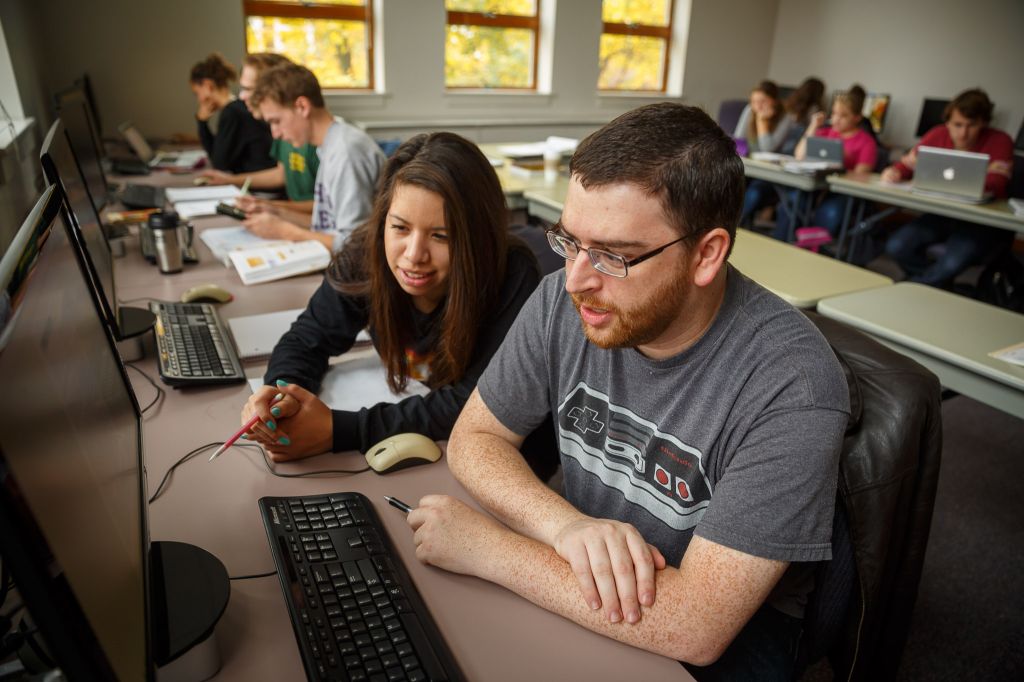 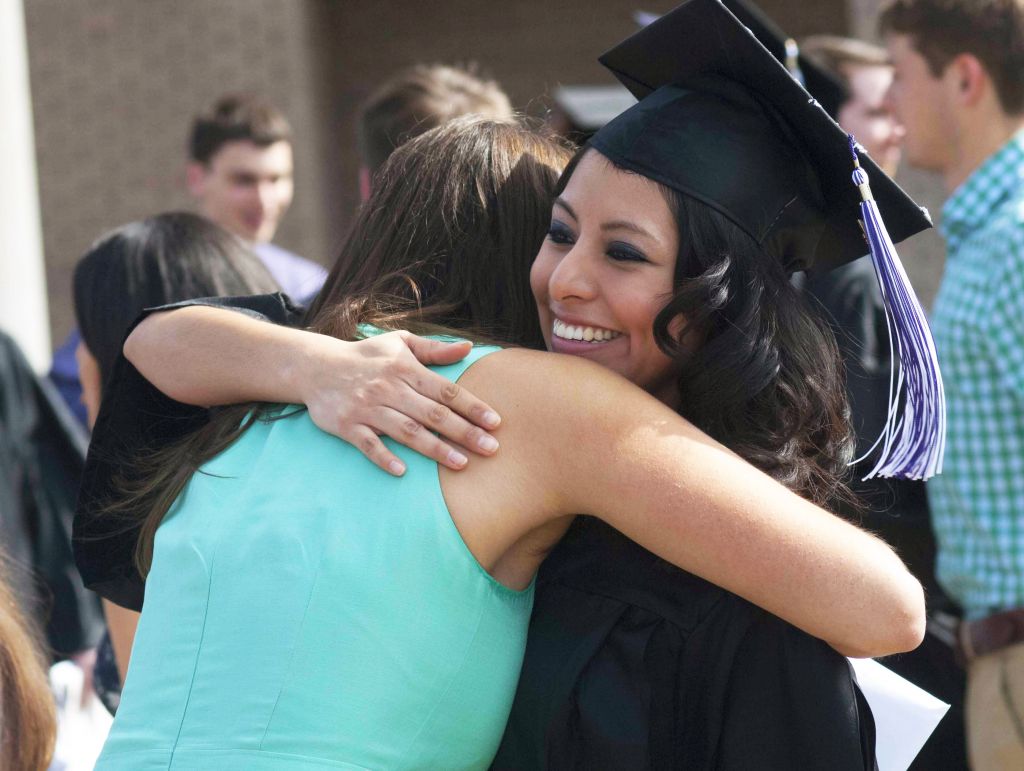 Goshen College recently recognized 210 students for excellence in academics on the fall 2014-15 semester Dean’s List. The Dean’s List includes undergraduate students earning at least a 3.75 GPA, while completing at least 12 hours of course work for a letter grade.

With a little help from their conductor and a lot of collaboration, more than 150 school leaders, community members and music teachers took the stage Monday to learn about a musical method called “El Sistema” that might soon be spreading across the county.

Roosevelt STEAM Academy introduced a music program called El Sistema, which aims to create social change through music, at the beginning of the school year. That program, and El Sistema in general, will be discussed during a workshop at Goshen College on Monday, Jan. 12. 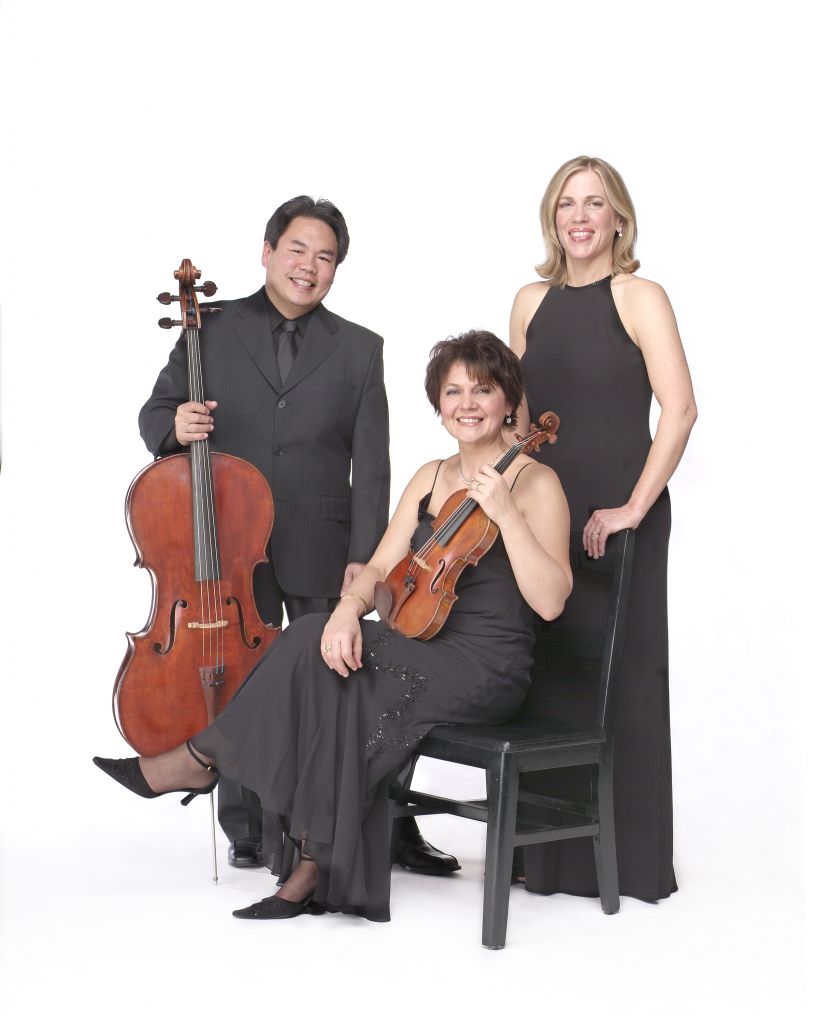 The Merling Trio, an international ensemble in residence at the School of Music at Western Michigan University, will present a concert in the 2014-15 Rieth Chamber Series on Sunday, Jan. 11 at 4 p.m. in the Goshen College Music Center’s Rieth Recital Hall.