“‘Now Go And Change The World’: Advice From NPR Journalists To The Class Of 2013” on npr.org

It's that time of year when graduating seniors don their caps and gowns and say so long to memories of the past four (or so) years. Now that those late nights studying for final exams are behind them, some well-rested graduating classes across the country got to hear parting words of wisdom from a few NPR journalists. You know your favorite voices at NPR have book smarts, but read on to hear their advice about life beyond the mic. 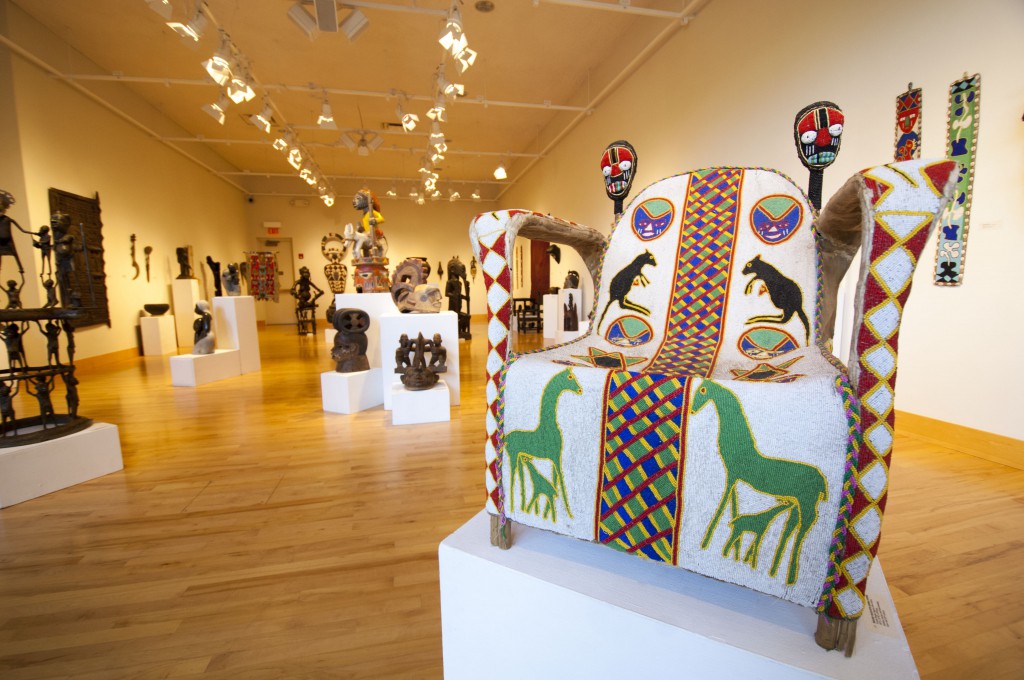 The Goshen College Music Center’s Hershberger Art Gallery will be showcasing an exhibit titled “Indigenous Arts of Africa.” The exhibit runs from June 2 to Sept. 22, 2013. 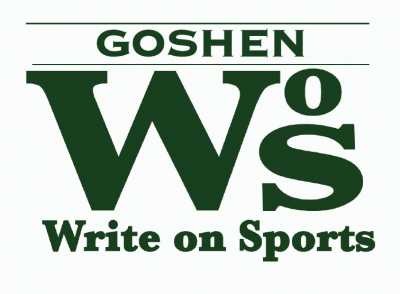 A two-week day camp called Write on Sports is accepting applications from students who will be entering seventh and eighth grades.

Goshen College's sustainability coordinator and utilities manager Glenn Gilbert asks a great question about alternative energy about 3/4 of the way through the show. 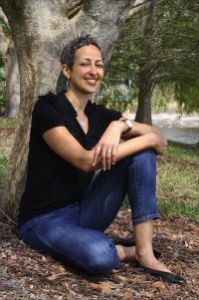 Samatar’s debut novel "A Stranger in Olondria" appeared in 2013. She began publishing short fiction in 2012, and so far her stories have appeared in Strange Horizons, Clarkesworld, and Apex, among others. She also publishes poetry and book reviews.