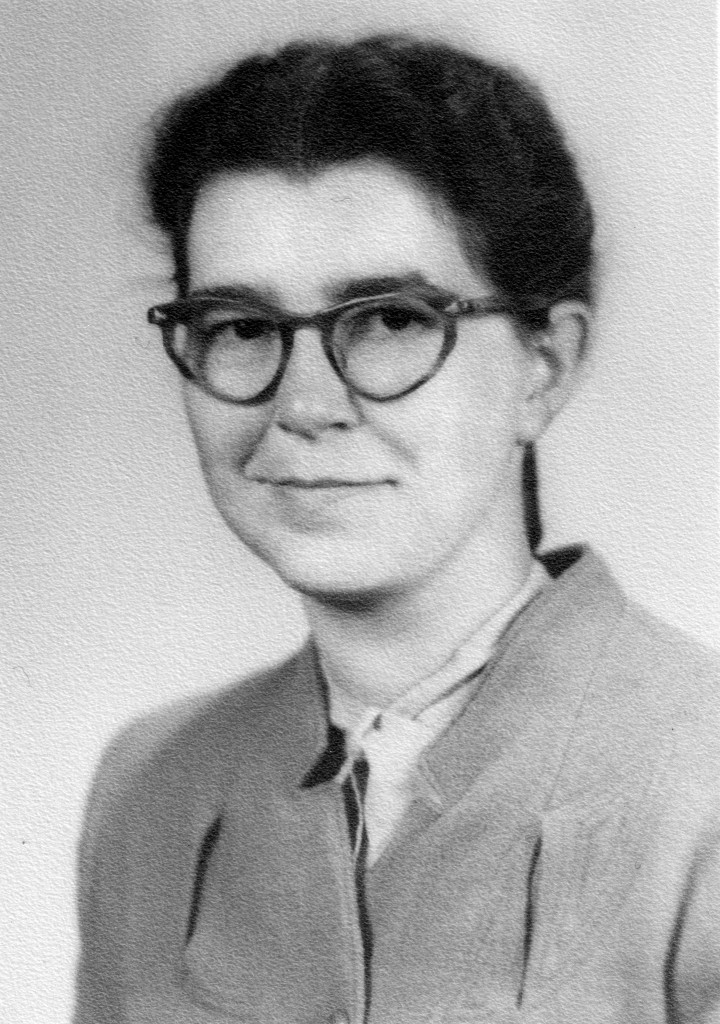 Though it was well known in her family, community and college that Lois Mary Gunden Clemens ’36 (Goshen College French professor 1939-41, 1944-58) had served in southern France during World War II with Mennonite Central Committee (MCC), helped many children and had been a prisoner of war for a year, the extent to which she risked her own safety and played a critical role in helping to save Jewish children’s lives during the Holocaust recently came to light with the research of her niece Mary Jean Gunden ’77.