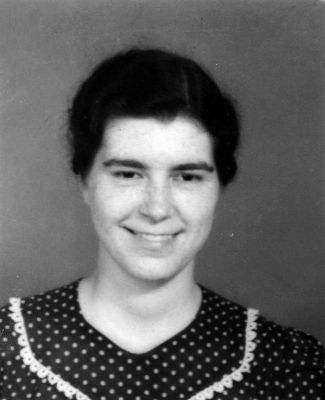 Righteous Among the Nations: Alumna and former professor saved Jewish children during Holocaust

Lois Mary Gunden Clemens, a 1936 Goshen College graduate and a French professor at the college from 1939-1941 and 1944-1958, was recently honored as "Righteous Among the Nations" by Yad Vashem, Israel's official memorial to the Jewish victims of the Holocaust. Gunden Clemens is only the fourth American to be recognized with this prestigious honor.