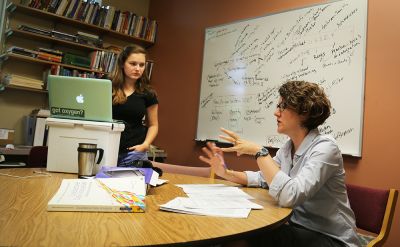 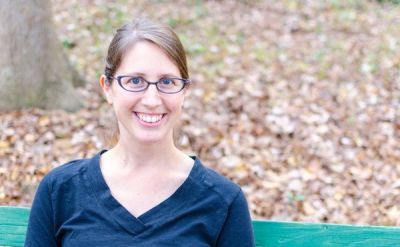 The CDS Documentary Essay Prize in writing was awarded to Abbie Gascho Landis '99, a writer and veterinarian in Cobleskill, New York, for “Immersion: Our Native Mussels and Bodies of Freshwater.”