“Ukraine native worked at night; studied by day to follow her dream” in the Goshen News 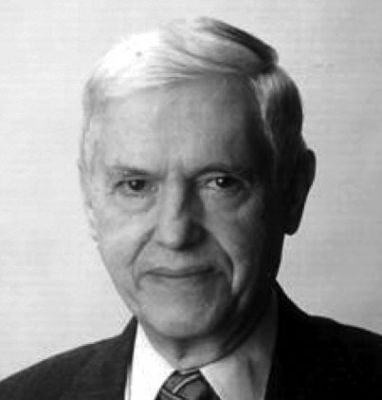 Dr. Gingerich, who is one of the world's leading astronomers and has an astroid named in his honor, delivered the opening address for a panel of scientists who discussed the impact of human activities on the earth. "We are at a perilous point where our knowledge, our powers and our masses have the newly acquired capability to irredeemably destroy our environment," Gingerich stated.

“Church as a rhizome?” by Professor of History John D. Roth in The Mennonite

“Torture of Peaceful Hutterites by American Soldiers,” in Peaceful Societies: Alternatives to Violence and War

Editorial: “iPad tablets are great addition at Goshen College,” in the Goshen News