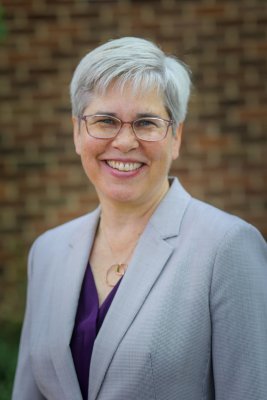 President Rebecca J. Stoltzfus became the 18th president of Goshen College in 2017. A 1983 Goshen College graduate, she was vice provost for undergraduate education and professor of human nutrition at Cornell University before returning to lead her alma mater.

President Stoltzfus studied chemistry at Goshen College and received master’s and doctoral degrees in human nutrition from Cornell University. Before joining the Cornell faculty in 2002, she taught human nutrition at the Johns Hopkins Bloomberg School of Public Health (Baltimore, Maryland) — the top-ranked school of public health in the United States. Her ongoing research focuses on the causes and consequences of malnutrition in women and children in low-income countries.

As a vice provost at Cornell, President Stoltzfus oversaw initiatives designed to enhance undergraduate instruction and campus efforts to support inclusivity and academic success for all 14,000-plus undergraduate students. She was part of the leadership team of Engaged Cornell, a university-wide public engagement initiative. 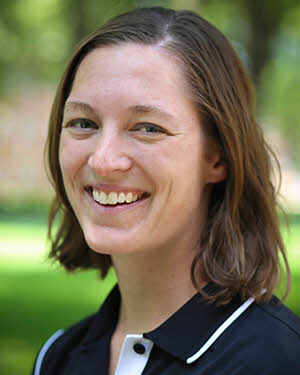 Albertin is Goshen’s second female athletic director to oversee both men’s and women’s athletics, following Linda Shetler, who served from 1993 to 1996. Before coming to Goshen, Albertin worked at Dominican University in Illinois from 2012 to 2016, serving as assistant athletic trainer and then head athletic trainer. She also worked for Athletico Physical Therapy in the Chicago area. In addition to her work in the college setting, Albertin has worked as an athletic trainer with the United States women’s national soccer team and has presented at regional and national athletic training conventions. 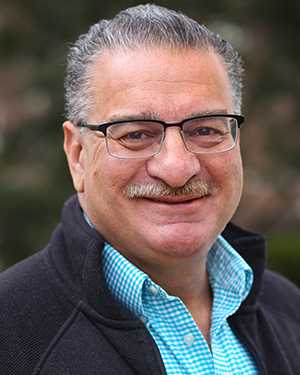 As vice president for finance, Jim Alvarez oversees the accounting office and financial planning. Before joining Goshen College in 2022, he was senior vice president and chief financial officer at Everence, a faith-based financial services organization headquartered in Goshen. He had previously served as director of Goshen College’s Family Business Program and assistant professor of business for two years, after an international business career in Puerto Rico, the Philippines and Texas in food processing and international grain markets. Alvarez serves on the board of directors for Goshen Health, MEDA (Mennonite Economic Development Associates) and Mennonite Health System in Puerto Rico.

As vice president for communications and people strategy, Jodi Beyeler oversees internal and external communications and human resources, seeking to develop a culture for recruiting and retaining highly qualified employees who embrace and live out the college’s mission. As vice president for operations, Ben Bontrager oversees Facilities, Events Office and ITS, as well as providing oversight of sustainability, capital projects and strategic plan implementation.

Prior, Bontrager served as Chief Financial Officer at Goshen Health, and as CFO and VP of Operations at LeMaster Steel Erectors. He studied information systems as an undergraduate student at Bethel University in Mishawaka, graduating in 2002, and received his MBA degree from GC in 2019. 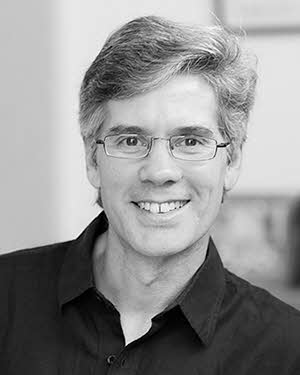 As vice president for student life, Gilberto Pérez, Jr. provides direction and leadership to a number of student-centered services including residence life; campus ministries; counseling and health; athletics; student leadership; diversity, equity and inclusion; international students; and career networks. He serves as a liaison among administrators, teaching faculty, parents and students. Perez communicates with parents and other necessary parties to address students’ personal and academic development. He serves broader campus community on select committees that address academic, institution and constituency concerns. He supports the larger learning environment through development of policies and programs promoting the personal growth of students within the college’s mission and values. Perez also assist offices in the interpretation and compliance of federal laws and guidelines, such as Title IX, FERPA, American Disability Act and contributed to successful reaccreditation process by the Higher Learning Commission.

Pérez has served as associate professor of social work at Goshen College since 2012 and became senior director of intercultural development and educational partnerships in the college’s Center for Intercultural and International Education in 2014. Prior to coming to Goshen College, Pérez was employed at Northeastern Center, a community mental health center in Northeast Indiana. There he worked on authoring the Bienvenido curriculum, a nationally recognized mental health promotion curriculum for Latino immigrants that addresses access to mental health services, increased knowledge of mental health and increased sense of belonging for Latinos in their respective communities. The curriculum has been implemented in 13 cities in Indiana and is available in 14 states across the United States. 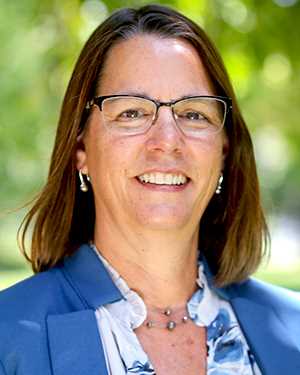 Prior to coming to Goshen, Vendrely was the associate provost and associate vice president for academic affairs at Governors State University in University Park, Illinois, which included launching a new general education program and overseeing a successful accreditation process. She was also a professor of physical therapy at the university and previously served as the program coordinator for the school’s transitional doctor of physical therapy degree program. 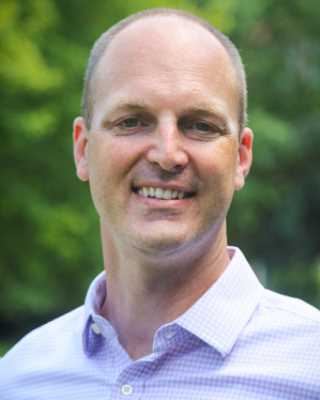 Prior to arriving to Goshen College, Wolma served as the Director of Admissions & Financial Aid at Lancaster (Pennsylvania) Theological Seminary. He has also worked as a chaplain at a psychiatric hospital, a pastor in New York City and a finance attorney.

He has a bachelor’s degree from Pepperdine University with an English major, a Juris Doctorate degree from Valparaiso University Law School, a Master of Divinity degree from Calvin Theological Seminary and a Ph.D. with a concentration in religion and society from Drew University. 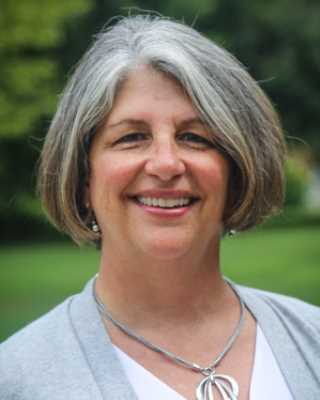 Kathleen Yoder became the Executive Assistant for the Office of the President and joined the Cabinet in Fall 2015. Yoder performs the administrative and operational functions of the office of the president, manages the business of the president’s office and provides support for the board of directors.

Yoder moved to Goshen and began working for the college in 2012. Prior to her current role, Yoder served on the Enrollment Leadership Team for 2014-15 and as the HLC Coordinator for the 2015 comprehensive evaluation for continued institutional accreditation by the Higher Learning Commission. 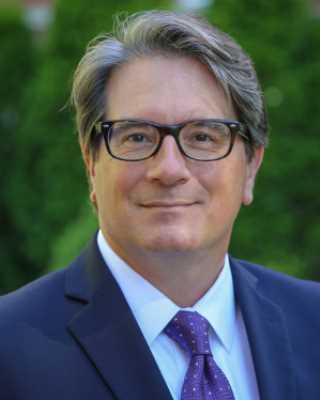 Todd Yoder is a 1984 Goshen College alumnus who majored in biology and secondary education. Yoder oversees the development office, the alumni office, church relations and the Music Center. A native of Ohio, he taught for several years before pursuing a career in sales management in Georgia and later in Pennsylvania. Yoder is actively involved in the Elkhart Rotary Club, and a member of the Wellfield Botanic Gardens Board of Directors and Salvation Army Advisory Board.