“Walk Through the Valley in Peace”

Vox Profundi, founded in January of 2004, follows in the long tradition of Goshen College low voice singing groups beginning with the men’s glee clubs and the Rambler Quartet of the early 1900s. Vox Profundi performs music from all genres and time periods with special emphasis on sacred a cappella literature. The group performs in on-campus choral concerts and represent the college on periodic tours.

The choir is directed by Dr. Scott Hochstetler. 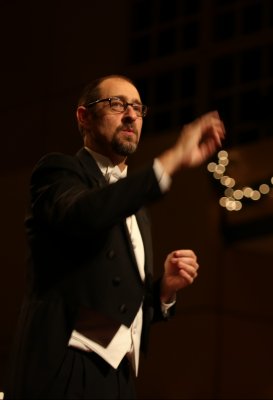 All the participants are vaccinated and boosters have been strongly encouraged. All participants will be tested before leaving for this tour.

In churches & schools: Participants will be masked at all times within the churches and schools, with the exception of meals. While performing, the performers will be wearing special singers’ masks that are well-designed for these COVID times to severely diminish aerosol spread.

Lodging and Hosts: All will remain masked in host homes. We have asked that the students be lodged in vaccinated homes. Students will only stay in rooms with a current roommate or a person in their immediate bubble. The roommates on tour will remain constant with no mixing of lodging groups throughout the tour. Any symptomatic students will be lodged in a hotel as needed.