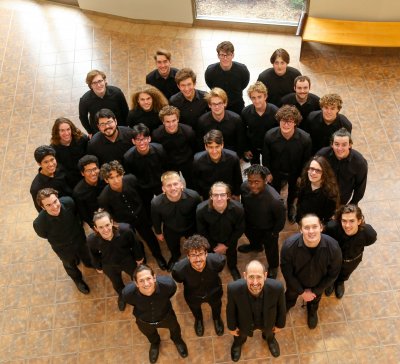 Vox Profundi, founded in January of 2004, follows in the long tradition of Goshen College low voice singing groups beginning with the men’s glee clubs and the Rambler Quartet of the early 1900s. Vox Profundi performs music from all genres and time periods with special emphasis on sacred a cappella literature. The group performs in on-campus choral concerts and represent the college on periodic tours. 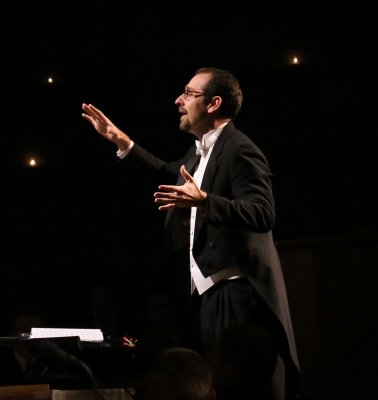