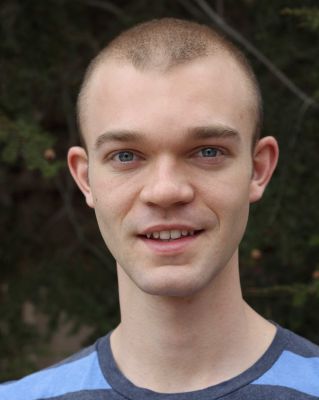 Today the Christian church remembers the agony of Christ’s death on a cross. The one who came to Earth, took on flesh, and brought an ethic of justice and love to the world suffered to the point of death at the hands of those intent on maintaining the status quo and on preventing Christ’s way from spreading. The cross, crown and spear snuffed out the Light of the world, and left those who remained in a despairing, hopeless state. The one who was our leader, who drew us together and provided us with hope, is gone. What does one do when the image of their hope falls to the powers of evil?