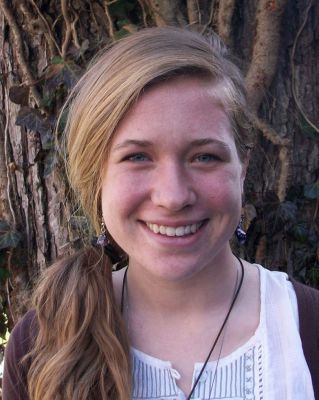 In the field of science, we must justify theories, hypotheses and claims with supporting evidence which underlines some understood truth. As a science major, I often extend this kind of philosophy to other areas of my life. It is much easier for me to believe something is true if there is evidence to support my claim. While I recognize that my faith cannot ever be entirely justified or “proved” by physical evidence, having some basis in this makes my faith more understandable and real; it balances the intangible with the tangible.

In his letters to the church in Corinth, Paul made a point to remind the people of the evidence for Jesus’ death and resurrection, mentioning the events that took place and the witnesses who saw the resurrected Jesus. This would have been an important component of the early church’s doctrine, and necessary to ground the beliefs of these new Christians in something real and experienced. Now, many centuries after Christ walked the earth, we still need to be reminded of these truth claims.

Paul’s account is what helps us as Christians today paint the picture of the resurrection in our minds. We see Jesus interacting with each of the witnesses; we are able to imagine what it would have been like to meet the resurrected Jesus, the amazement and excitement of this encounter. As we prepare for our celebration of Easter in a few short days, let us all dwell in the invitation to participate, witness and proclaim Jesus’ resurrection and the power this has in each of our lives.