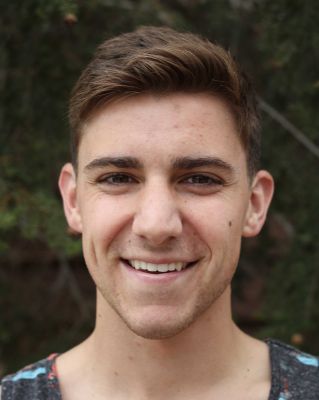 Many questions surface for me as I reflect on this passage. Why did the first disciple not enter the tomb? What did he fear?
Why was Mary Magdalene not surprised by the presence of angels?
Why did Mary stay at the tomb after the disciples had left?

However, despite these curiosities, one question remains most pertinent for me: Why could Mary Magdalene not recognize her beloved’s voice?

Jesus’s voice. The very man whom she was weeping about.

Mary seemed so consumed by her own fears and worries that she had forgotten the timbre of the voice of her most cherished person. Someone’s voice that she thought she knew very well. A voice she could never forget. Yet how quickly we forget.

How have you forgotten God’s voice? In what ways are you no longer able to hear your creator?

Through apathy, laziness, arrogance, stagnancy or the illusion of good deeds, we have all experienced seasons of drought in our ability or even willingness to listen for God’s voice in our lives.

Like with Mary, God not only whispers the spirit into our lives, but when our ears have become so deeply clogged God passionately shouts out our names. “Mary!”

“Taylor! Hear my voice, I am ALWAYS with you. Never forget this”

I invite you to reflect upon these thoughts, in hopes that not only your ears, but also all of your senses will be re-tuned and awakened to a state of desire and awareness of God’s voice.

The voice that speaks through people, the sun, the winds, mothers, fathers, sisters, brothers, the spirit, silence and screams. The voice that warms, challenges, produces, transforms, forgives, affirms and loves.

May we listen, hear, and echo God’s voice!