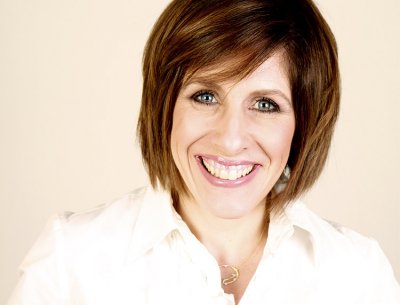 Tickets are $8 adults, $6 seniors/students. Goshen College faculty/staff/students are free with ID. Tickets available online at goshen.edu/tickets or by calling the Box Office at (574) 535-7566.

Internationally known pianist Lori Sims received the Gold Medal at the 1998 Gina Bachauer International Piano Competition, where she also won the prize for the best performance of a work by Brahms. Ms. Sims’s other awards include first prize co-winner of the 1994 Felix Bartholdy-Mendelssohn Competition in Berlin, Germany, winner of the 1993 American Pianists’ Association Competition with outstanding distinction from the jury, and the silver medal winner in the 1987 Kosciuszcko Foundation Chopin Competition. While a student, Ms. Sims was the recipient of numerous awards, including the Dean’s Prize for Most Outstanding Graduating Student at the Yale School of Music, and a Deutsche Akedemische Austauschdienst two-year fellowship from the Federal Republic of Germany.

She has performed throughout North America, Europe, and China including engagements with the NordDeutscheRadio Orchester in Hannover, the Israel Philharmonic, the Indianapolis Symphony, the Utah Symphony, the Spokane Chamber Orchestra, the Denver Chamber Orchestra, the Memphis Symphony Chamber Orchestra, the Rockford Symphony and the Kalamazoo Symphony. Her 2000 Alice Tully Hall recital debut in New York received critical acclaim from Bernard Holland in the New York Times. She has made seven appearance at the prestigious Gilmore International Keyboard Festival, where she has been featured as solo-recitalist, masterclass artist, and chamber artist.

Ms. Sims has been at Western Michigan University since 1997. In 2003, she was named the John T. Bernhard Professor of Music at Western Michigan University, one of thirteen named chairs at the University. As an artist-teacher, she has appeared at the Eastern Music Festival in North Carolina, at the Internationale Konzertarbeitswochen in Goslar, Germany, at Western Michigan University’s SEMINAR for high school students and at Bayview Music Festival. Lori Sims began her studies with her parents, and as a teen studied with Larry Graham at the University of Colorado. She received her Bachelor’s Degree from the Peabody Conservatory as a student of Leon Fleisher, her Master’s Degree from the Yale School of Music as a student of Daniel Pollack and Claude Frank, and a “Solistendiplom,” or artist diploma, from the Hochschule für Musik und Theater in Hannover, Germany, as a student of Arie Vardi.