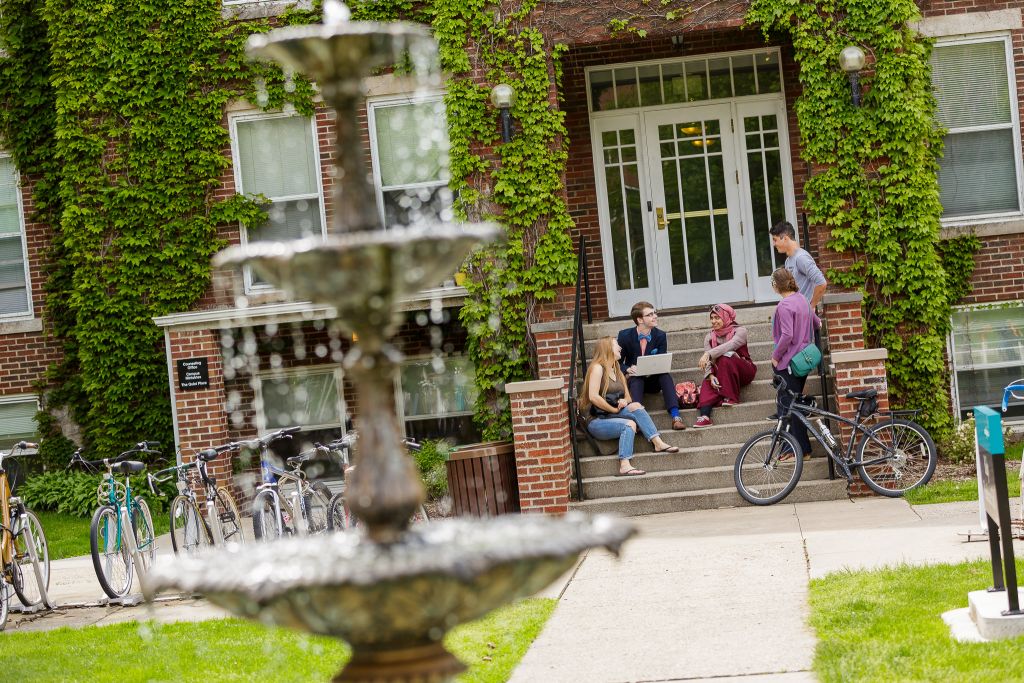 Goshen College jumped to number five on the U.S. News & World Report list of the 94 Best Regional Colleges in the Midwest, according to the annual rankings released today.

Goshen College also placed third on the list of “Great Schools, Great Prices” among Midwest regional colleges, the top college on that list from Indiana, ahead of Taylor University (5) and Manchester University (6).

“We’re delighted to again be named so highly on another prominent list,” said President Jim Brenneman. “When you witness Goshen’s academic excellence, fantastic student experiences and great outcomes, the high caliber of a Goshen College education is unmistakable.”

Goshen College again made the national list of Best Study Abroad programs in the country, and was seventh on the Midwest regional list for most international students, and 15th for campus ethnic diversity.

Regional colleges are defined as colleges which focus on undergraduate education but grant fewer than half their degrees in liberal arts disciplines.

U.S. News groups colleges into categories based on the Carnegie Classification of Institutions of Higher Education, the most widely accepted classification system in U.S. higher education. In February 2016, Carnegie released official updates, and as a result, for the 2017 Best Colleges about 12 percent of ranked schools have moved into different categories, including Goshen College.

Earlier this month, Goshen College was listed third among the “Top 100 National Baccalaureate Colleges” by Washington Monthly magazine, as well as a “Best Bang for the Buck” among all Midwest colleges.

See the full rankings at www.usnews.com/colleges.