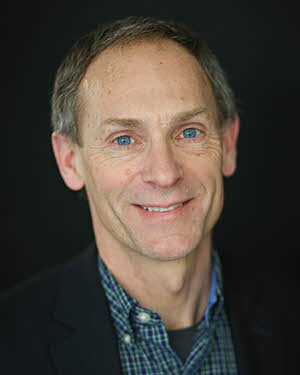 Lecture: Duane Stoltzfus: “Evolving with Language: When the Rules on Courtesy, Profanity and Other Usage Give Way”
Date and Time: Tuesday, Sept. 13, 2016 at 1 p.m.
Location: Goshen College Music Center’s Sauder Concert Hall
Cost: Free and open to the public

Duane Stoltzfus, Goshen College professor of communication, will present a lecture titled “Evolving with Language: When the Rules on Courtesy, Profanity and Other Usage Give Way” in Sauder Concert Hall on Sept. 13 at 1 p.m.

Stoltzfus, who previously worked as an editor at “The New York Times” and now serves as the faculty advisor for “The Record,” the college’s student-run newspaper, will talk about navigating language standards in a shifting landscape.

He will reflect on his own journey with language and engage his students, former professors and others in a conversation about how we best say what we want to say.

Stoltzfus is also the author of a books “Pacifists in Chains: The Persecution of Hutterites during the Great War” (Johns Hopkins University Press, 2013) and “Freedom from Advertising: E.W. Scripps’s Chicago Experiment (University of Illinois Press, 2007).

This event is presented as the first lecture in the 2016-17 Afternoon Sabbatical program, a yearly lecture series with on-campus programs held on a Tuesday each month during the school year and bus trips for off-campus tours.