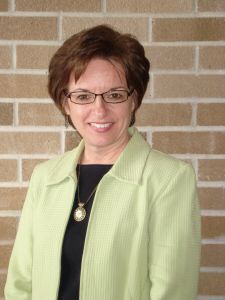 The 2013-14 line-up for the Afternoon Sabbatical series, featuring lectures, performances and special trips, has been announced by Goshen College.

The series will kick off with a lecture and discussion titled “Protecting Our Children – a Broad Perspective” by Candy Yoder, president and CEO of Child and Parent Services (CAPS) in Elkhart. The program will take place on Sept. 10 at 1 p.m. in the Goshen College Music Center’s Sauder Concert Hall.

Child maltreatment is an issue that evokes either a strong response or a quick change of topic in a conversation. Yoder will explore the topic through a variety of lenses, including economic, neuroscientific and medical. She will present proven strategies for preventing child abuse and neglect and give local examples and resources.

Afternoon Sabbatical programs are held on a Tuesday of each month at 1 p.m. in Sauder Concert Hall and are free and open to the public. The November luncheon and the two bus trips require registration and a fee. For more information on the Afternoon Sabbatical series, call (574) 535-7565 or visit goshen.edu/news/afternoon-sabbatical/.

The complete line-up of the 2013-14 Afternoon Sabbatical series includes: 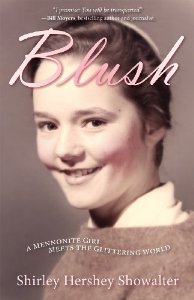 Tuesday, Oct. 8, at 1 p.m., Sauder Concert Hall, Music Center
“Faith, Time and Place: A Childhood in Three Acts” by Shirley Hershey Showalter, president emerita of Goshen College
Shirley Hershey Showalter, president emerita of Goshen College, will speak on her memoir, Blush: A Mennonite Girl in a Glittering World, about her upbringing in Lancaster County, Pa., in the 1950s and 1960s, which was published by Herald Press in September 2013. The lecture will focus on the three-act structure of memoir as it imitates life. Using photos, artifacts and hymns, Showalter will illustrate some of the discoveries she made in the process of writing her memoir, including how her improbable path to Goshen, Ind., and the presidency became more visible as she explored the joys, fears and longings of her childhood.
Free and open to the public 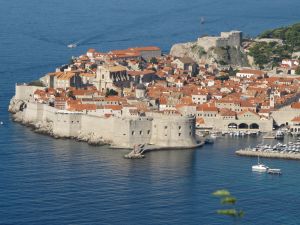 Saturday, Jan. 18, at the Chicago Auditorium Theater
Chicago bus trip: 25th anniversary production of “The Phantom of the Opera”
Following an acclaimed sell-out tour of the United Kingdom, Cameron Mackintosh’s spectacular new production of Andrew Lloyd Webber’s musical will premiere in Chicago as part of a new US national tour. Hailed as “stunning, intense and spectacular,” the production features a brilliant new design, new staging and new choreography. “The Phantom of the Opera” celebrated 25 years on Broadway in 2013.
Cost: $130. Includes coach travel, best-seating theater tickets and a box supper 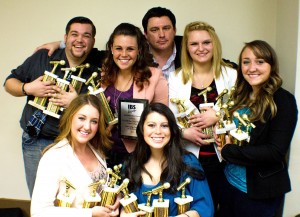 Tuesday, Feb. 11, at 1, p.m., Sauder Concert Hall, Music Center
“The Globe — from Goshen to Times Square” by Jason Samuel, WGCS station manager
For two of the past three years, Goshen College’s student-operated radio station, WGCS 91.1 The Globe, has won Best College Station in the Nation, and the college has been named Indiana’s Radio School of the Year. Jason Samuel, WGCS general manager, will share humorous and informative stories about his experiences with the station.
Free and open to the public 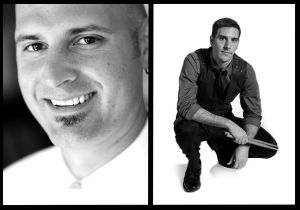 Tuesday, March 11, at 1 p.m., Sauder Concert Hall, Music Center
“Percussion a la Carte” by Dr. Christopher H. Fashun and Ben Runkel
Assistant Professor of Music Dr. Chrisopher Fashun, along with percussion specialist for Concord Community Schools Ben Runkel, will present a performance of various genres and sound combinations of percussion, including both Western and Brazilian percussion.
Free and open to the public 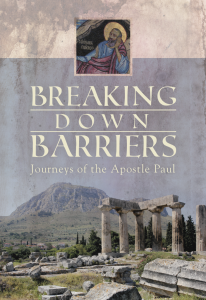 Tuesday, April 1, at 1 p.m., Sauder Concert Hall, Music Center
“Breaking Down Barriers: Journeys of the Apostle Paul” by Seth Conley, Kyle Hufford and Bob Yoder
A documentary filmed and produced by Goshen College students takes viewers through the journey of Apostle Paul as he broke down barriers to share the Gospel of Jesus Christ. The film follows Bob Yoder, Goshen College campus pastor, and David Sparks, director of Footstep Ministries, as they guide viewers through Greece and Rome and explore how Paul overcame religious, cultural and physical obstacles as a leader of the first generation of Christians.
Free and open to the public

*Details on a May full-day bus trip will be announced at a later date.