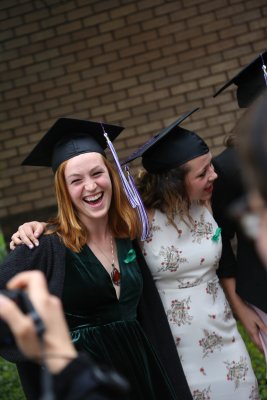 Goshen College remains among the top ten schools on the U.S. News & World Report list of the Best Regional Colleges in the Midwest, according to the annual rankings released this week.

Goshen College also placed among the top ten on the list of “Great Schools, Great Prices” among Midwest regional colleges and is the top college on that list from Indiana.

“It is an honor to once again be recognized by U.S. News & World Report for our outstanding programs,” said Dr. Ken Newbold, interim president, “This is a testament to the hard work of our faculty, administrators and staff. It is their energy that makes Goshen College a great place to study.”

Goshen College again made the top ten on the national list of Best Study Abroad programs in the country, and was eighth on the Midwest regional list for most international students, and 12th for campus ethnic diversity.

Regional colleges are defined as colleges which focus on undergraduate education but grant fewer than half their degrees in liberal arts disciplines.

U.S. News groups colleges into categories based on the Carnegie Classification of Institutions of Higher Education, the most widely accepted classification system in U.S. higher education. In February 2016, Carnegie released official updates, and as a result, for the 2017 Best Colleges about 12 percent of ranked schools have moved into different categories, including Goshen College. 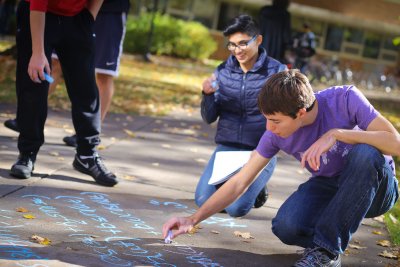 The ranking places Goshen College as the top baccalaureate college in Indiana, ahead of the University of Evansville (7), Huntington University (29), Taylor University (49), St. Mary of the Woods (79) and Manchester University (90).

Additionally, the college was also named a top 50 “Best Bang for the Buck” among all Midwest colleges.