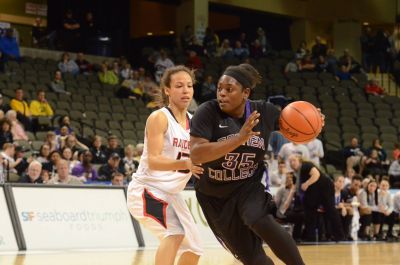 In arguably the best season in Goshen College women’s basketball history, the 2015-16 team placed second in the Crossroads League, won their first-ever national tournament games, defeated the highest ranking team in program history, set a new single season win record and made the deepest national run of any Goshen College team in history, all the way to the NAIA Div. II Fab Four. Here are some of the stories from this season: