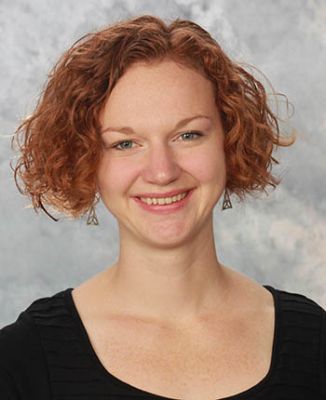 Rebecca Janzen, assistant professor of Spanish at Bluffton (Ohio) University, will present the 2016 C. Henry Smith Peace Lecture on Tuesday, March 1 at 7:30 p.m. in the Goshen College Administration Building Room 28. Janzen’s speech is titled “Small Signs of Pluralism in Mexico: Identification Cards and Other Images of the Low German Mennonites.” The lecture is free and open to the public.

She contrasts these early portrayals with Carlos Reygadas’ film Silent Light (2007) and Eunice Adorno’s collection of photography The Flower Women (2011), and concludes that Adorno’s respectful method of image-making can be described as peace-making, and that we would do well to apply her perspective when we engage with other cultural and religious groups.

Janzen’s first book, “The National Body in Mexican Literature: Collective Challenges to Biopolitical Control,” was published in 2015 by Palgrave Macmillan. She has also written several articles, book chapters and book reviews and presented widely on her research. She has been awarded a DF Plett Historical Research Foundation grant and the C. Henry Smith Peace Scholarship to begin her second manuscript, titled, “Liminal Sovereignty: Mennonites and Mormons in Mexican Popular Culture.”