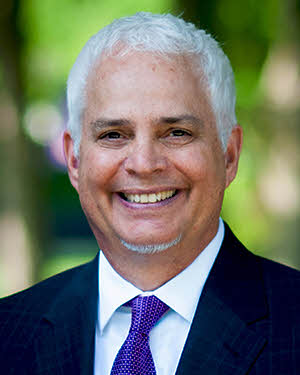 As you read this, I am with a group of pilgrims preparing for another Palm Sunday procession. Literally, we are “approaching Jerusalem, at Bethphage and Bethany, near the Mount of Olives,” where Jesus sent two disciples to find a donkey colt for him to ride into Jerusalem by way of the Lion’s Gate. I have made this pilgrimage before. As a child, I wildly waved my palm branch, circling around the sanctuary with adults lined up regiment-like in their pews. As an adult, I’ve waved my palm branch in an annual “peace parade” from the poor neighborhoods of Pasadena to the center of power and consumption, City Hall and the mall nearby. I have acted out this story for many years in various places and in varied ways. Once before, I joined thousands of other pilgrims from all over the world, waving branches and shouting, “Hosanna!” as we made our way from the Mount of Olives into Jerusalem retracing the very footpath of Jesus so many years ago. It’s a procession laden with meaning and choice.

As fast as primary voters might switch loyalties, within the week from Palm Sunday to Easter, “Hosanna in the highest!” became “Crucify him! Crucify him!” Holy Week, then and now, was and is a journey of consequence, a week of decisive choices. And choice, not chance, determines destiny – ours and the world’s. What will be our destiny after this week is over? Will we sign on to the way of Jesus, at the end of the week as well as today? Will our Hosannas still be Hosannas at the end of the week? Even though Christ may lead us “through the valley of the shadow of death,” into cross-bearing places among thieves, will we sign on? Will we sign on to follow such a Savior, who rode into Jerusalem on a donkey, instead of a warhorse, to surrender his life for the sake of others, for you, for me? This Sunday, as I enter Jerusalem at the Lion’s Gate with my palm branch waving, I want to sign on for life. “Hosanna in the highest heaven; Blessed is the one who comes in the name of the Lord!”

God, mercifully grant that we, walking in the shadow of the cross, find it none other than the way of life and peace. Hosanna, our Lord Christ, who lives and reigns with God forever and ever. Amen.

Then he entered Jerusalem and went into the temple; and when he had looked around at everything, as it was already late, he went out to Bethany with the twelve.