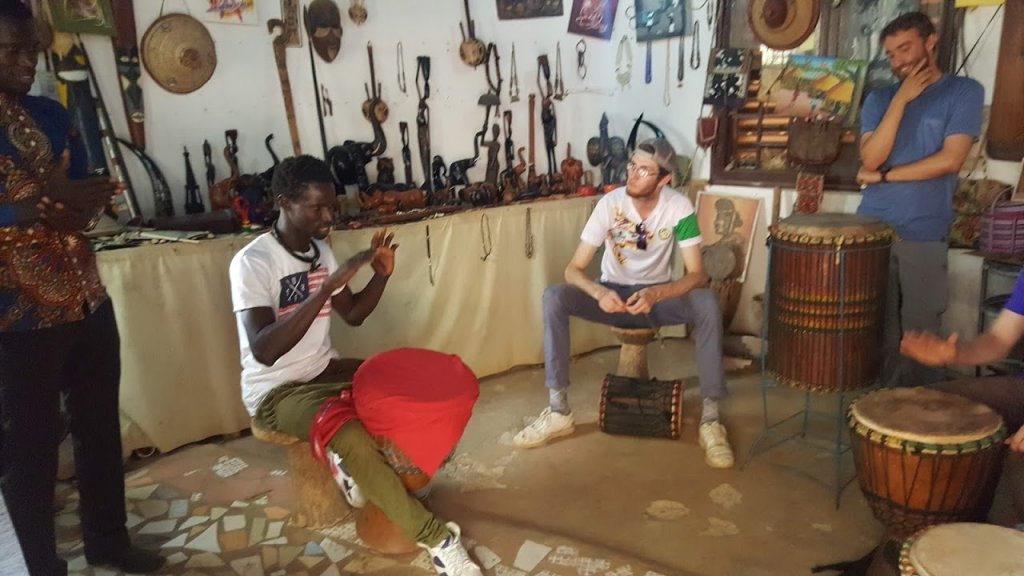 The West African country of Senegal is renowned for its terenga--a Wolof word roughly translated as hospitality but with shades of meaning that include respect, community and sharing. In fact, the national soccer team is called the Lions of Teranga.
Senegal takes pride in its religious tolerance and culture of peace. Most Senegalese are Muslim, but some are Christian, and this provides opportunities to observe Muslim-Christian relations in another culture. An SST experience in Senegal challenges American stereotypes about Islam and offers the opportunity to learn about peacemaking from a Muslim perspective. For example, students participate in an annual festival where Muslim and Christian neighbors visit each other offering food and asking for forgiveness for whatever may have transpired between them that year.

Senegal is also a country where one can witness climate change firsthand. In the northern part of the country where the Sahel shades toward the Sahara Desert, an already arid climate is becoming even drier. 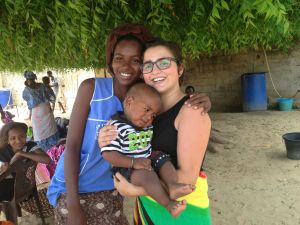 Students live in the city of Thiès for the study portion of the semester. French classes are held four mornings a week, and an introduction to the Wolof language is also taught. During afternoons and weekends there are lectures and field trips to begin learning about Senegal’s history, religion, environment, social issues, the arts and other elements of Senegalese culture which will be experienced in various ways. Students use French and Wolof with their host families and as they travel around Thiès and the country.

During the second half of SST, students head out to new communities and meet a new host family. Common service assignments include working at a health clinic or hospital or assisting in a community development project. You may find yourself working in a deaf school in Dakar, a coastal city of over 1 million. Or you might support a women’s organization in Richard Toll, a town in the northern part of the country where you’ll come to understand the Sahel ecosystem.

Get a feel for the country 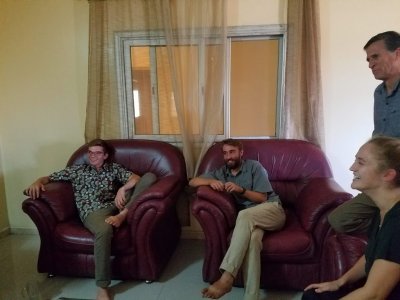 They are on their way home!

The students all arrived safely in Thies from their service assignments on July 26.  After a day of reconnecting with each other and their Thies families we boarded the bus for the final retreat at the beach.  The weekend was delightful.  Students presented their projects, talked a great deal, and… 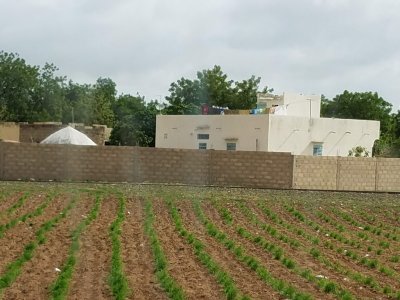 We continue to marvel at the greening of Senegal, an amazing transformation that has come with the rains.  As we traveled to Fatick to visit Zach and Lukas, we saw  fields that were producing crops throughout the  countryside and trees that are sprouting leaves. Lukas and Zach are meeting patients… 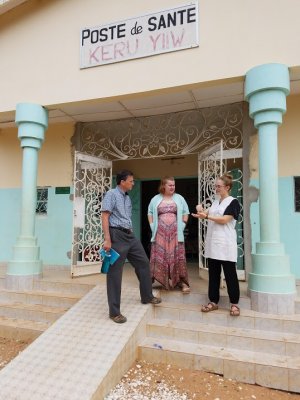 David, Julie and Tom traveled to the small town of Gorom and took a dirt road for about a kilometer to the nearby clinic where Morgan and Naomi are assisting the medical staff as they receive patients. They live with the women on the staff in dormitories on the campus. …