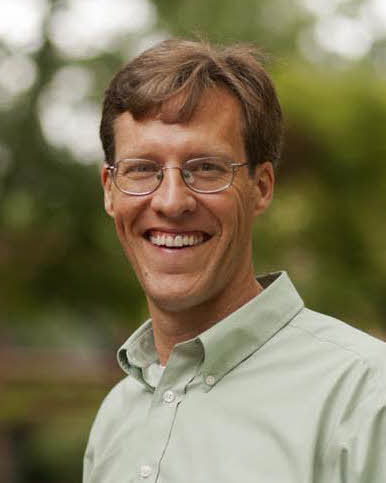 DEVOTIONAL: My reading of Philippians 2:5-11 was deepened by Johannes Baptist Metz’s book, Poverty of Spirit, which is a meditation on this passage. Metz illuminates how several major heresies about the nature of Jesus attempt to deny Jesus’ humanity; so too, Metz observes, we seek to evade, ignore and reject our own humanity.

I find Metz’s account to be a perceptive indictment. Rather than embrace my humanity I am often impatient with myself, critical of my intelligence (or lack thereof), embarrassed by my physical characteristics, annoyed by how much sleep I need and hurrying to finish tasks which I falsely assumed I could finish quicker. I desire to be superhuman and my attitude is far from Christ’s attitude, who, “though he was in the form of God, he did not deem equality with God something to be grasped at. Rather he emptied himself and took the form of a slave, being born of human estate.” Jesus’ example is beyond me; though he controls the universe he lets go. Meanwhile I find myself craving more certainty, more control, in short, more divinity and less humanity. Of course, I hit a wall, and despair sets in.

I find Lent to be the most valuable time of year, as it reminds me of who I am and where I come from. Beginning with Ash Wednesday, as I receive ashes, I am reminded that “I am from dust and to dust I shall return,” through Good Friday, when Jesus “became obedient to death, even death on a cross,” I am awestruck by Jesus’ embrace of my humanity.

And despair and grasping melt away.