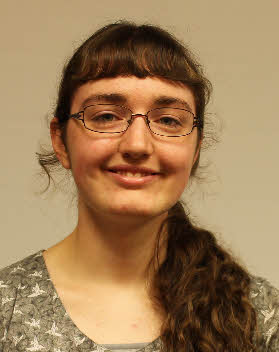 In the church, we often turn to our hymns to think about who God is and how we should live. That’s exactly what Paul does in the second chapter of Philippians – he quotes a preexisting Aramaic hymn in his letter.

This passage is a beautiful connection between a discourse on the nature of Christ and how we should act as followers of Christ. In this epistle, Paul is writing to the church at Philippi. One of the issues he addresses in this letter is a petty and self-serving conflict within the church. Instead of simply telling the church that they need to shape up, Paul points to Jesus as the model of how they should live and relate to others.

Even though Jesus is “in the form of God,” he does not use that as an excuse to exploit his power, and acts with humility and self-sacrificing love. This is manifest in the incarnation – Jesus is willing to live with us despite our failings and mortality – and Jesus’ death on the cross. Because of Jesus’ humility, he is exalted by God. Jesus demonstrates an upside-down kingdom – one in which “the last will be first, and the first will be last (Matthew 20:16). In this kingdom, humility – not coercion – results in exultation and rejoicing in heaven. Jesus inverts our expectations by confronting the powers of sin and death not with more violence but by submitting even to death.

Paul suggests that since even Jesus – the Son of God – emptied himself so radically, we should also live with one another in love and humility, not acting selfishly, even “having the same love” as Jesus and considering others’ needs and interests before our own. As followers of Jesus, we must be transformed according to the nature of Christ.