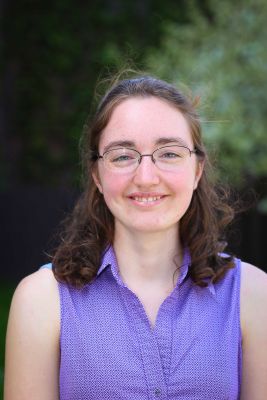 I wanted to write about this passage because this summer I was in the city where Peter had the vision from God that convinced him to go have this conversation with Cornelius, a Gentile. In Joppa, one of the things we saw was a possible site of the house of Simon the tanner, where Peter was staying. Later in the day, our group made another stop in the Ajami neighborhood of Joppa. We went there because it was where my fiancé’s Palestinian grandmother had grown up before her family had to flee when the modern state of Israel was created in 1948.

The most recent books of the Bible were written two thousand years ago, and the lives of the authors and the people they wrote about were, in some ways, incredibly different than our lives today. But that trip was a reminder that in other ways, the human condition hasn’t changed much. Sadly, one of the things that hasn’t changed is the human tendency toward discrimination and nationalism. In the past hundred years, millions of people have died in genocides around the world, including the Holocaust and genocides in places like Rwanda, Cambodia, Eastern Europe, and Darfur. Countless more have been displaced in ethnic cleansings. Governments, including our own, are increasingly being led by nationalists who see other groups of people as threats. Peter’s assertion that “God shows no partiality” and that people who follow God’s will in “every nation” are accepted is still a radical belief. I believe that our calling as Christians is to live out the message of the Gospel, which is still Good News to a troubled world.