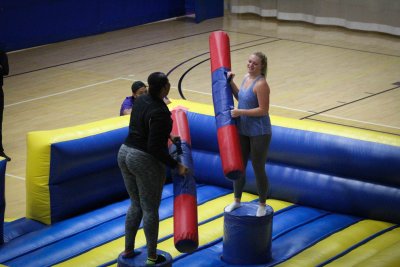 Student Life hosted the first ever REClympics in the RFC on Oct. 1, 2016. 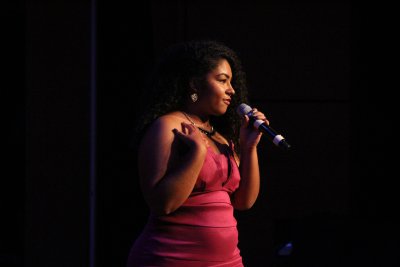 Students showed off their gifts and talents during the Fall 2016 Kick Off talent show on Sept. 24. 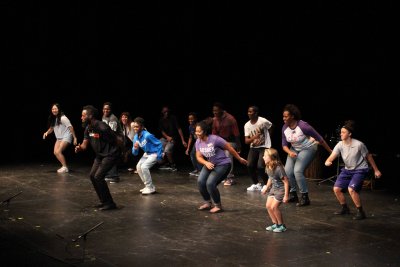 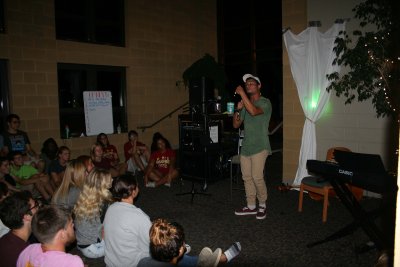 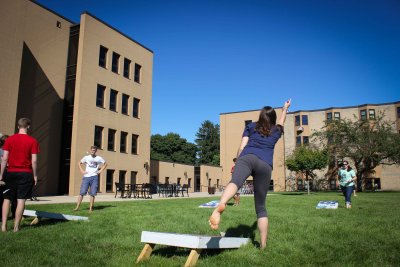 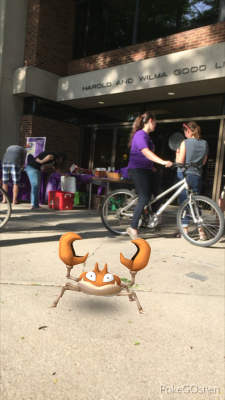 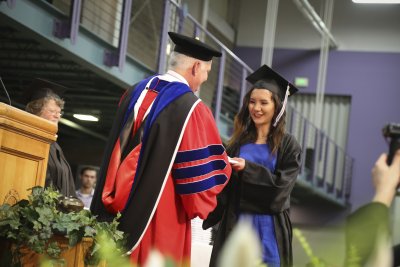 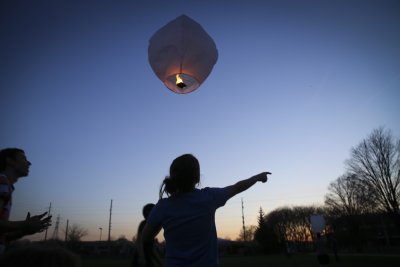 Goshen College students and staff shined a light of peace over the college by sending off paper sky lanterns on Sunday, April 17. Students made a small donation for each lantern, which will go toward providing food and support for Syrian refugees. 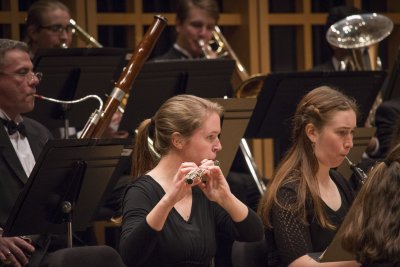 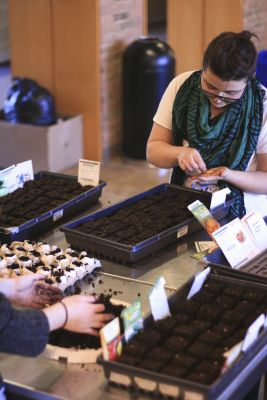 On Sunday, April 3, EcoPAX and GC Divest created art and planted vegetable seeds in trays, which will be transferred to the Trackside Community Garden later in the spring.