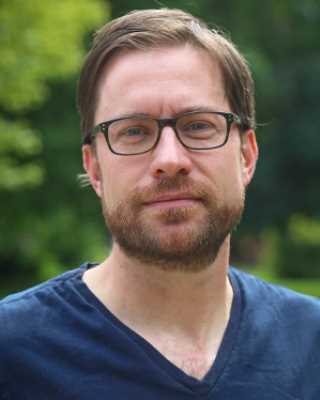 Brenneman, Robert and Brian Miller. 2016. “When Bricks Matter: Four Arguments for the Sociological Study of Religious Buildings.” Sociology of Religion 77:82-101.

Jack Shand Research Grant from the Society for the Scientific Study of Religion for research on the sociology of religious buildings in Guatemala (2017-18).

Due to my research on Central American gangs, I have received frequent requests to provide expert testimony on cases regarding asylum due to involvement with or persecution by the Central American gangs. To date I have provided country profiles and/or expert testimony by phone and in written affidavits in approximately 13 cases. Only in very rare cases have I been able to provide support for a claim regarding religious identity or involvement. You can read more about this on my website.

Country Expert Contributor (Guatemala) for “Varieties of Democracy” (V-Dem), global database for assessing the quality of democracy across time and space 2017-2018.

I am currently supervising the research of two Goshen College undergraduates who are using Mennonite Historical Society archives of the weekly newspaper The Budget to gauge the lethal impact of the 1918 flu pandemic among Anabaptist communities in the US.

In 2016 I used a Fulbright Fellowship to begin collecting data on Guatemala’s private security industry using interviews, ethnography, and publicly available economic data. To date I have published one article and have transcribed and begun analysis on 25 interviews that will lay the groundwork for a book-length manuscript.