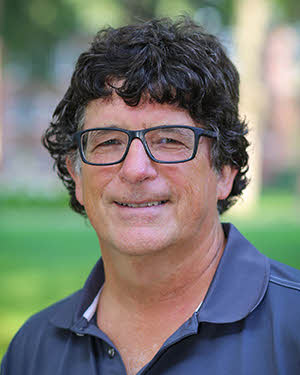 Art and the Sacred (an Artistic World class)
Exploration of perspectives, processes and ideas from the Arts and how they fit into a broader understanding of experience. The course emphasizes the visual arts, but looks for overlap and contrast with other arts and other disciplines. The focus is on ways of experiencing and thinking about the sacred.
Ceramics
An introduction to working with handbuilding, throwing on the wheel, glazes, firing kilns, and other processes used in Ceramics. Students will also explore the way clay behaves and looks and how that can be used to express thought and feelings.
Advanced Ceramics
Further development in each of the ideas and understandings from previous classes. The advanced classes, which can be repeated, rely more on students’ personal interests and initiative.
Photography
An introduction to the ways of creating and refining digital images. Different approaches to photography will be used to see how images communicate thought and feelings.
Advanced Photography
The study of photography as an expressive art form. Includes further study in artistic, technical, and/or commercial areas of photo imaging.
Art Senior Exhibit
Art majors develop their work through critiques every other week with art faculty and other seniors in the exhibit. Preparations for the Senior show are  coordinated through this course.
Art Senior Seminar
Integrating creative endeavors, life’s purposes and faith. Issues concerning professional, vocational, ethical, theological and historical dimensions of being an artist are explored.
Identity, Culture, and Community
An introduction to the Goshen Core with an exploration of the construction of identity, the components of culture, and elements of community .

Merrill Krabill teaches interdisciplinary classes, Ceramics, Photography, and other classes in the Art Department. His current studio work uses the metaphor of death and resurrection to explore life’s pain and loss. The hope the work holds out is that the interconnectedness of all of life–recognizing and nurturing our connection with others–is our way to move from loss to redemption.

He is a member of Berkey Avenue Mennonite Fellowship and is on the Worship Commission there.

C. Henry Smith Peace Lecture. Krabill’s 2018-19 project, using interviews, reflection, and studio practice, presented reflections on how to guide life towards wholeness without being moved off course by fear. Lectures and exhibits were presented at Goshen College and Bluffton University.

Between Heaven and Earth: exploring the edges of life, solo exhibit at Huntington College, Huntington, Indiana, 2017.