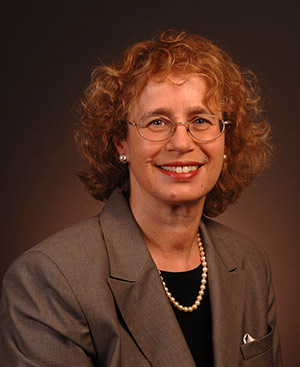 Hava Tirosh-Samuelson (Ph.D. Hebrew University, 1978) is Irving and Miriam Lowe Professor of Modern Judaism, the Director of Jewish Studies, and Professor of History at Arizona State University in Tempe, AZ.

Her research interests include Jewish intellectual history, Judaism and ecology, and feminist theory. She is the recipient of several grants that have funded interdisciplinary research on religion, science and technology focusing on transhumanism.

Professor Tirosh-Samuelson serves on the editorial board of Zygon: The Journal of Religion and Science and referees manuscripts for several academic journals, university presses, and foundations.