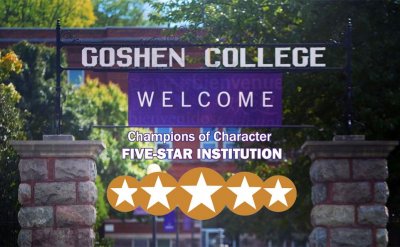 Goshen College was one of 157 NAIA member institutions to earn the designation of Champions of Character Five-Star Institution, and just one of eight schools in the nation that has been honored every year since the award's inception. 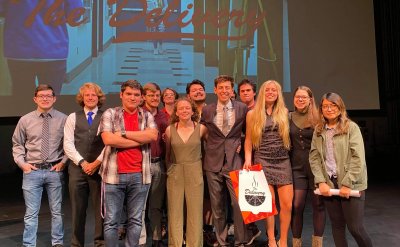 Four film students at Goshen College can now add film credits to their resumes after premiering their short film projects in May. 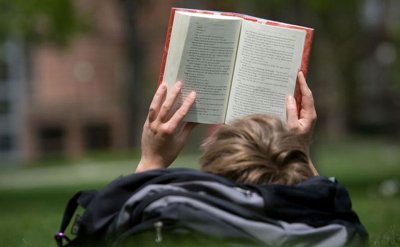 The Goshen College men's and women's track and field teams were each named All-Academic Teams by the United States Track and Field and Cross Country Coaches Association last week. The Maple Leafs were one of 49 men's teams and 60 women's teams to receive the honor. Forty-seven schools appeared on both lists.