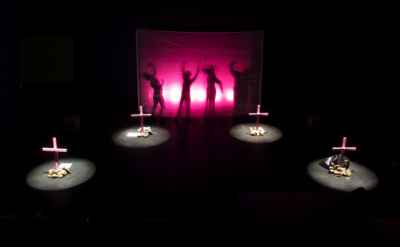 The College of Wooster Department of Theater and Teatro Travieso will present “Women of Ciudad Juárez” on April 22 at 8 p.m. in Goshen College’s Umble Center. The hour-long performance will be followed by a talkback session with the director and actors.