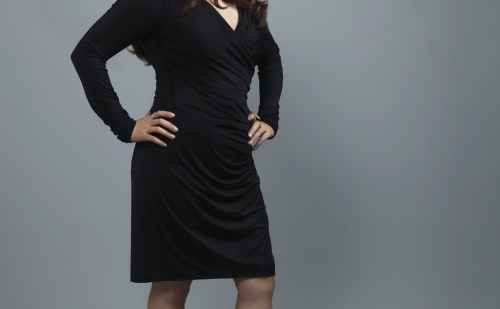 Lea Salonga, a soprano and Tony Award winning singer and actress and the singing voice of two official Disney princesses: Jasmine in Aladdin and the title character in Mulan, will perform at Goshen College in the final concert of the 2012-13 Performing Arts Series on Tuesday, April 23 at 7 p.m.