Goshen College alumni and friends are warmly invited back to campus for Homecoming Weekend, Oct. 7-9. 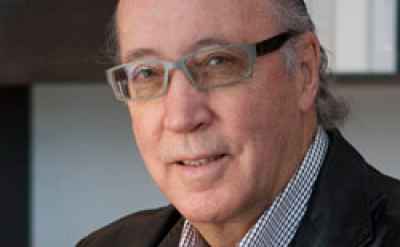 Some work in business, some in theater and music, and others in medicine. But no matter what kind of work they do, they have all been active peacemakers, taking the values they learned years ago at Goshen College and applying them to their daily lives. 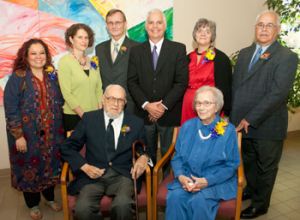 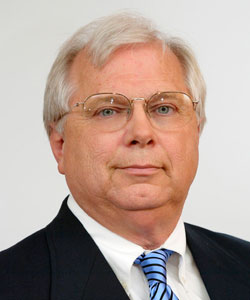 This year's theme is "Going Green at Goshen" and includes a number of special opportunities focused around environmental sustainability. In addition to class reunions, other highlights of the weekend are One-Act plays, kids' activities, athletic events, a hymn sing, environmental issue seminars by professors, art exhibits, a field trip to Merry Lea Environmental Learning Center, an alumni picnic with local produce and the Music Gala. 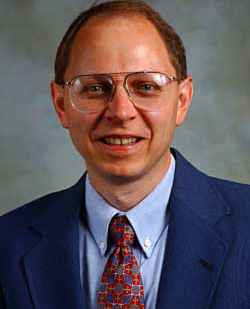 Goshen College alumni are warmly invited back to campus for Homecoming Weekend, Oct. 3-5. 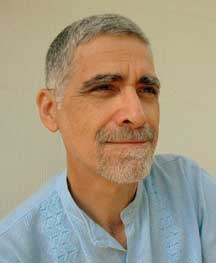 Their lives have been focused on rehabilitating prisoners, educating educators about the needs of children in poverty, changing the way researchers think about genetics, assisting Iraqi refugees, preaching and serving a family in need. During Goshen College's Homecoming Weekend 2007 on Oct. 5-7 the college will honor six exceptional alumni with awards for lives and dedication to service that has inspired others. 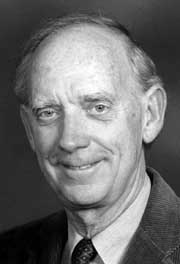 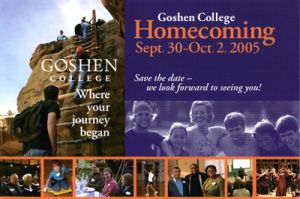 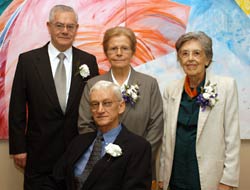